2 Americans and a Canadian Blog Tour!

Hey everybody! Three of my favorite co-workers (that’s what I call other authors) in the whole world have three new releases right now! They’re all on a blog tour together, so of course I had to get in on that sweet, sweet international promo. 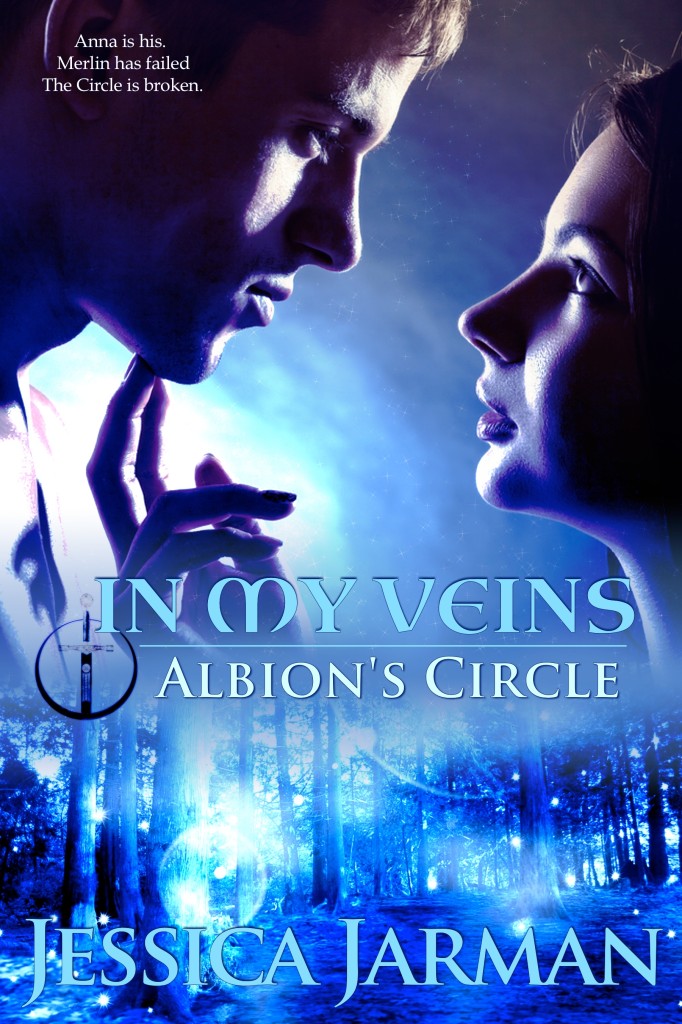 Anna is his. Merlin has failed. The Circle is broken. After being defeated in every lifetime, Mordred believes he’s finally won.

Even though Anna has little hope of gaining Merlin’s forgiveness for believing Mordred over him and the rest of the Circle, she isn’t giving up and vows to set things right. When an offer of help comes from an unlikely ally, Anna must trust her instincts—the very thing that got her into this mess in the first place.

Because more than just her survival hangs in the balance. Mordred took her for a reason. Anna is the key. The key to completing the Circle. The key to preventing unthinkable death and destruction at Mordred’s hand. They key to destroying the heart of a wizard whose love has followed her through the ages.

But Mordred has forgotten exactly what’s he’s up against—Arthur and his Knights. The most powerful Magical to ever walk the Earth. And a love a thousand years in the making. 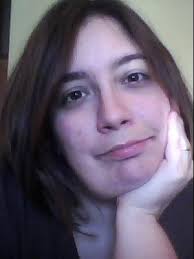 Jessica Jarman is an author, blogger, and rather obsessive fangirl.Having grown up in Upper Michigan and currently living in Minnesota, she is a Midwestern girl through and through. And wouldn’t have it any other way.

When she’s not working to get words on the page, Jessica passes the time with her amazing husband and four children, attempting to be crafty (and failing miserably), squeeing uncontrollably over her favorite shows or curling up with a good book.

A moment he can’t take back…

An unlucky rebound has left US Marshal Ashton Kane broken. His partner’s dead and, consumed by guilt, he’s walked out on the only woman he’ll ever love.

A love she can’t forget…

Cassidy Ryan has tried to move on. Losing the love of her life cut deep, but she vowed she wouldn’t let it break her. And she’s finally taking back her life—until she stumbles upon a deadly encounter that threatens to destroy everything and everyone around her.

One last chance at redemption…

Ash has fooled himself into believing Cassidy’s better off without him—until she puts her life on the line, forcing him to face the demons that still whisper in the dark—or risk losing her. Again. Only this time, it’ll be no one’s fault, but his.

Kris started writing some years back, and it took her a while to realize she wasn’t destined for the padded room, and that the voices chattering away in her head were really other characters trying to take shape—and since they weren’t telling her to conquer the human race, she went with it. Though she supposes if they had…insert evil laugh. 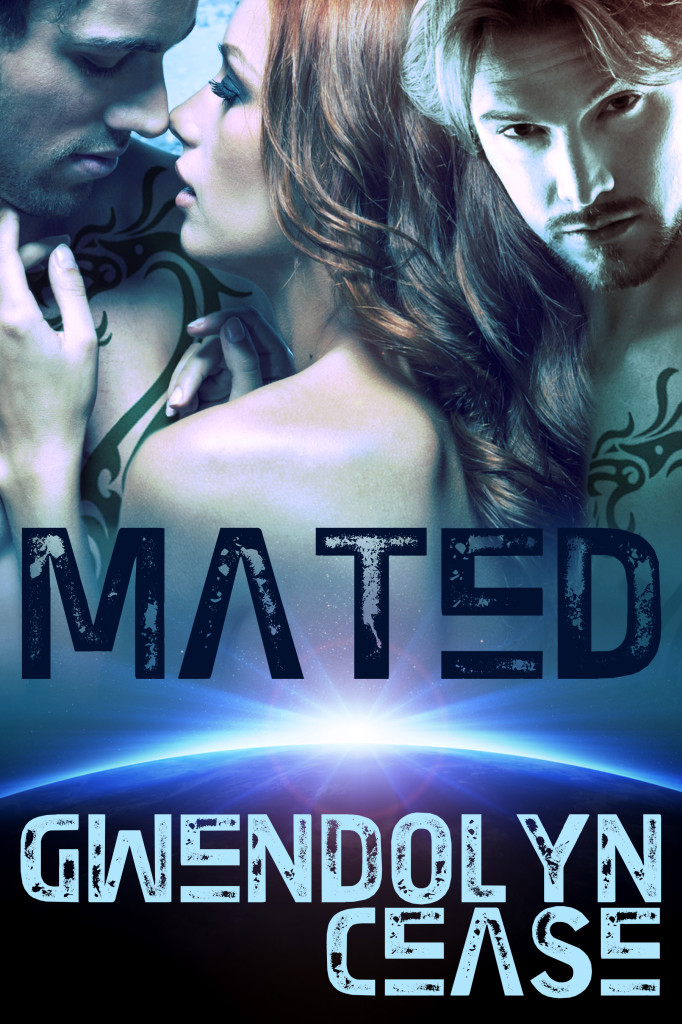 Laira Marshall had to admit—getting kidnapped wasn’t something she’d expected.
Discovering her kidnappers were aliens who planned on selling her into sexual slavery, definitely tipped the scales into the truly bizarre. But she’s determined to fight her way through this—until their slave ship is attacked, and Laira’s faced with an entirely new problem.

Rakin and Dev were the leaders of the Sandaki—a race genetically engineered to fight. Using their enhanced traits, they’ve freed their people and have devoted their lives to seeking out those who enslaved them. They never considered the concept of love—or that one woman could bring them to their knees.

With unknown enemies working against them, the three lovers must come together not only to save themselves, but the Sandaki race itself. 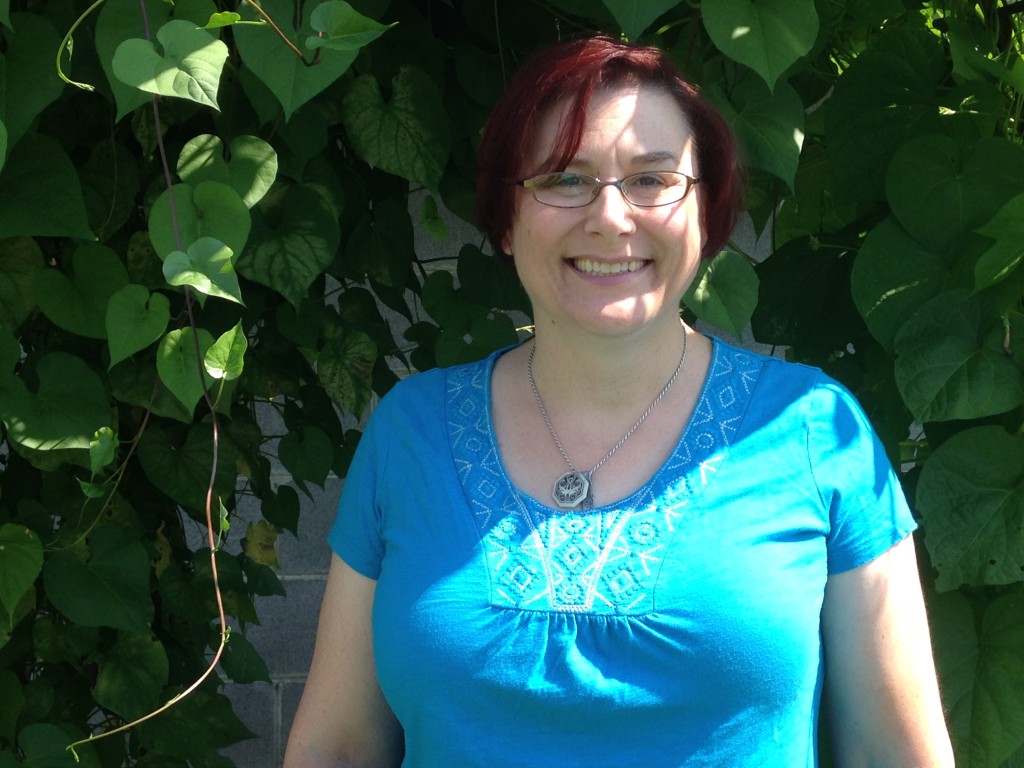 Gwendolyn Cease has been writing ever since she was old enough to pick up a pen. From the very beginning, her stories involved handsome heroes, tough heroines, and happily ever after. Even as she slogged through two undergraduate degrees and a master’s in education, writing remained top priority. Though she now works full-time as a history museum educator, she still makes time for her characters and their never-ending adventures.

Currently, Gwendolyn lives in Kentucky with her incredibly spoiled cats. If you’d like to contact her, she’d love to hear from you. She loves to hear from anyone who enjoys a good book, especially the ones she’s written. You can email her at gwendolyncease@insightbb.com.