Mark your calendars, everybody! It’s that time of year again. What time? HOLIDAY MOVIE WATCH-ALONG TIME!

For the past several years, Trout Nation has gathered around the loving glow of the television to celebrate the season by watching that problematic Christmas fave, Love, Actually. But I’ve gotten a bit bored of it. You can only watch Rick Grimes creep on his BFF’s girl so many times, you know? 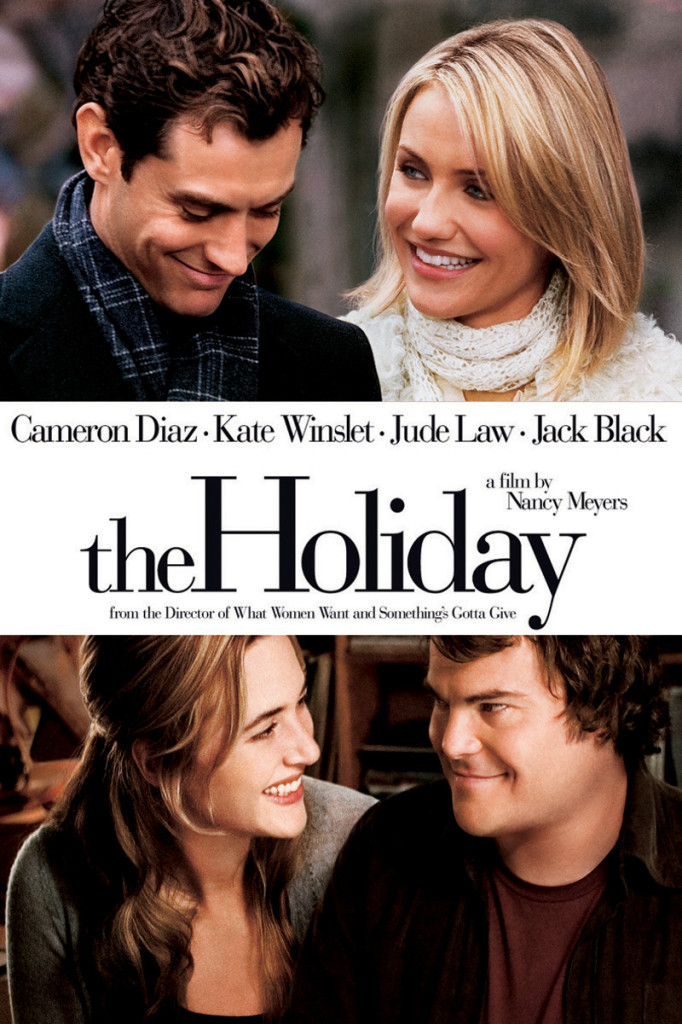 If you’re into white people wearing expensive-looking sweaters and falling in love to Imogen Heap, this is the movie for you, boy howdy. Unfortunately, it’s not on Netflix. But you’ve got time to Red Box it, borrow it from a friend, or rent it on Amazon or YouTube. Or thief it off the internet. But I never told you to do that.

Make some hot cocoa and grab some cookies, start the movie at 7pm EST, and tweet to #MeetCute.

(Can’t make the posted time due to the Earth being to god damn big and round? Watch it and tweet anyway. We can all catch up!)