Hey there everyone! Let me tell you a story!

Once upon a time, an author wrote a book. With every page that passed, she fell more in love with the characters. By the time the story was done, the characters fell in love with each other. The author was so proud and happy. She wanted to share the book with the world.

So, the author submitted the book to a famous publishing house. She awaited their decision nervously, but she knew, deep, deep down in her heart, that somehow the book would find its way to readers.

Then one day, huzzah! The publisher gave her a contract. They took her story and gave it a fancy package. They gave it a new title. The author was proud of her little book, even though it didn’t find many readers. She was happy if even just one person read it.

But her happiness was short-lived. Within just a few years, rumors began to swirl that the publisher was not all it pretended to be. Some authors weren’t getting paid. The publisher began to lash out nastily at any who opposed them. Royalty checks stopped coming. The author despaired.

This story has a happy ending, for the author signed a magical contract waiving her right to any of the royalties due to her in return for the book. At the stroke of midnight on January 1st, 2017, the publisher’s spell will be broken.

Which brings me to my news today. That book, a hot, historical three-way, will be re-released on January 1st. My hope is that it will find even more readers after I had to spend so long urging people not to buy the book.

So, here you have it. Victorian-era polyamory, scandalous sex, a heroine who knows what she wants…what’s not to love, right? 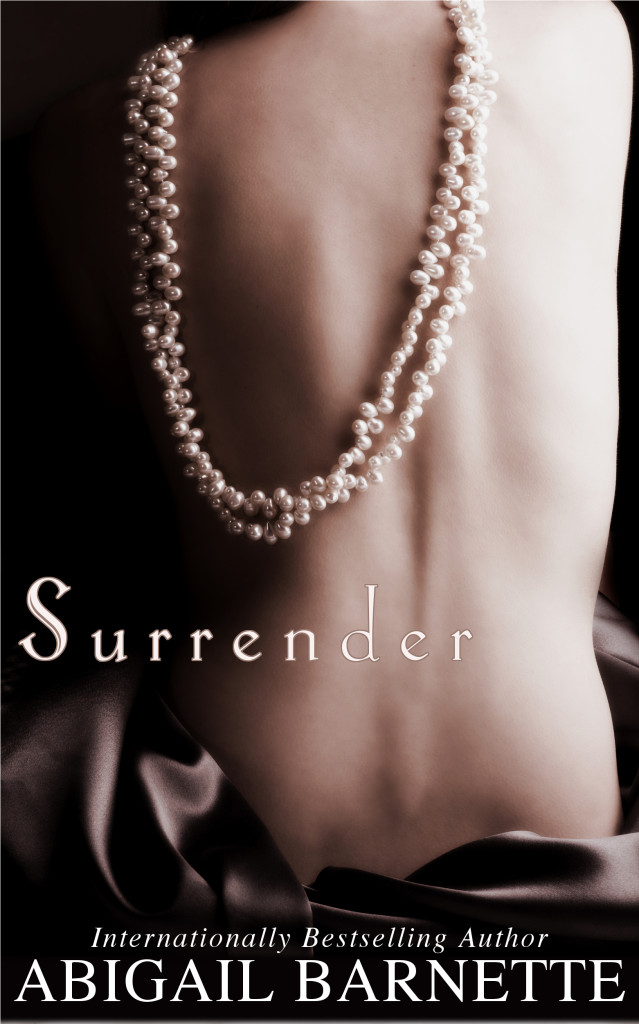 Deaf since infancy and condemned to spinsterhood by her father’s will, Honoria has one last chance to experience the carnal passion she’s read about in scandalous novels. She enlists an unlikely man to be her companion for five days and nights of wicked pleasures and fulfilled fantasies, never dreaming that her desire could become something far more complicated.

Esau isn’t a man acquainted with the finer things in life. Common and proud, he’d rather work on the docks than bed a rich woman for money. But Honoria is unlike any woman he’s ever known, and the only one who’s ever stirred him to tenderness—something he never dreamed he could feel.

But another man has fallen in love with Honoria. Her interpreter, Jude, is torn between responsibility and the secret desire he harbors for her. Though he’s tormented by the knowledge that Honoria takes another man into her bed every night, Jude knows that his true feelings could destroy her happiness.

Faced with an impossible choice, Honoria won’t let her future be decided for her again. And despite their differences, both men must learn to share Honoria’s heart…or risk losing her completely.

Surrender will be available from Amazon on January first. Additional platforms to follow. Come back to the blog on release day for buy links and an excerpt!