From now until Halloween, my historical paranormal romance Bride of the Wolf is on sale for 99¢. Read about some werewolves to get you into the swing of the spooky season! 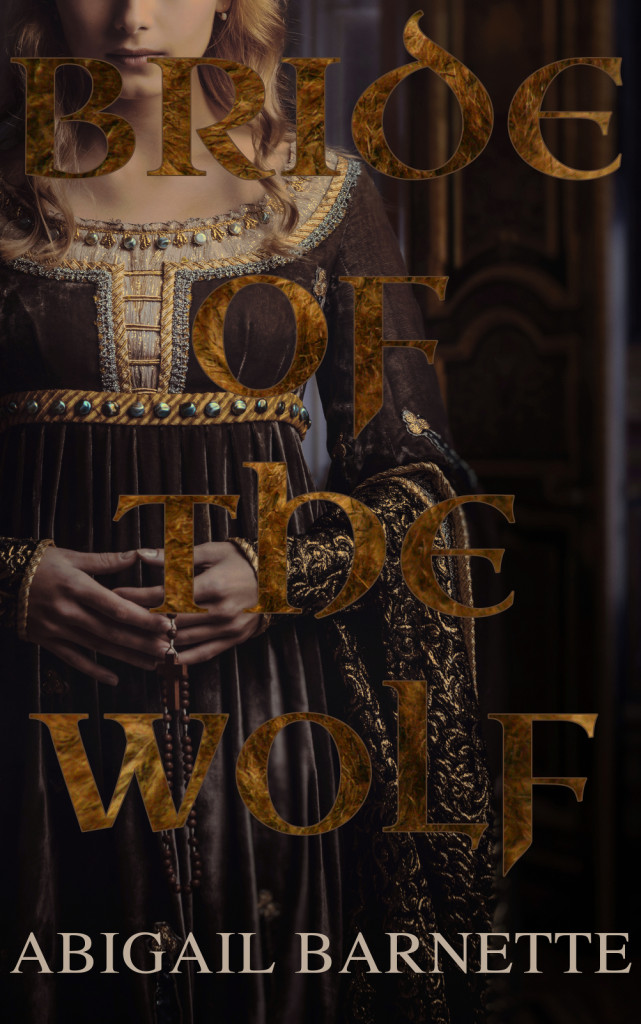 This is also a chance for you to read the first book before the second in the series comes out next Tuesday! 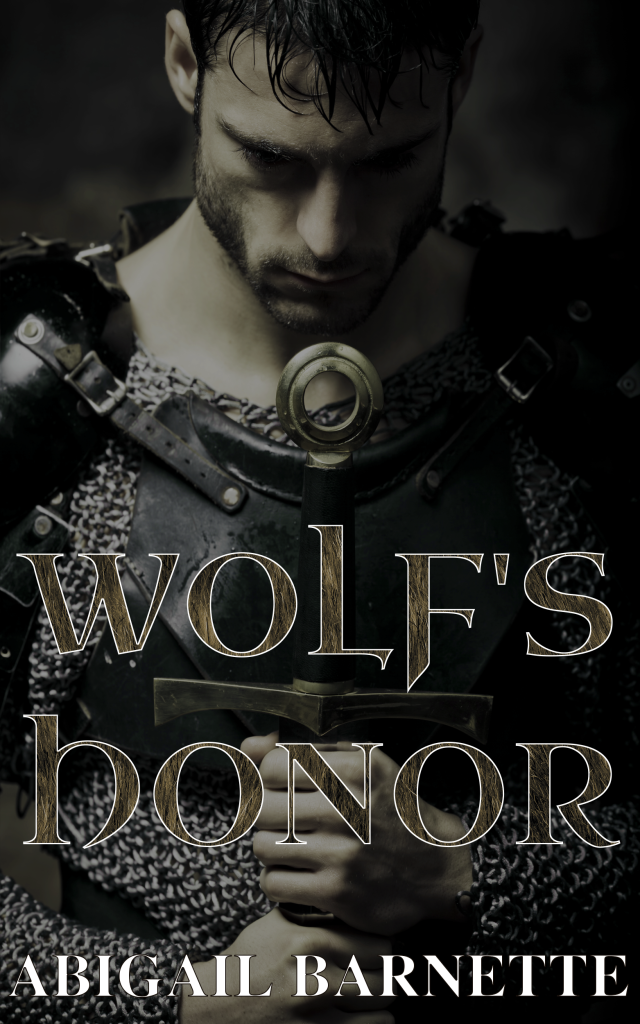 Because someone pointed out that the font’s H looks like a B, I now call this book, “Wolf’s Boner.” That said, it’s still a really good book if you like pregnant heroines and virgin heroes. Virgin werewolf heroes.

Everybody loves a virgin werewolf, right?