State of The Trout: Things that are happening.

Hey everybody! I realize there was no After recap last week. That’s because something neat came up, job wise, and I’m working my butt off on it. It’s nothing set in stone, so it’s not something I can give details on. If anything comes of it, you’ll find out. If nothing comes of it, then we’ll pretend this conversation never happened. In the mean time, cross your fingers and hope vaguely along with me. We’ll get back to After this week. Because it’s hard to stay away. 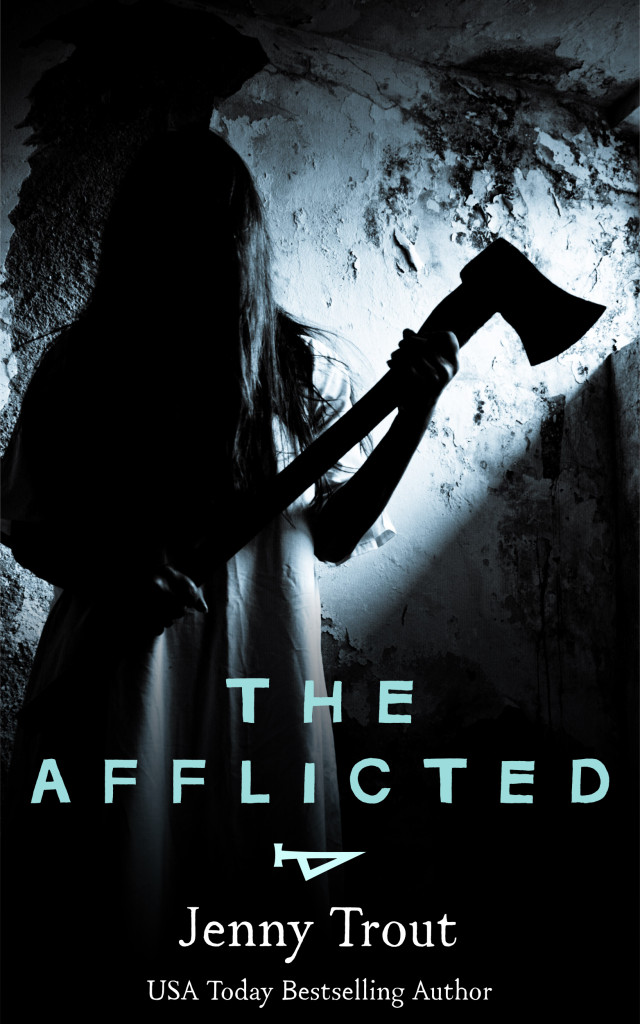 I splurged and bought myself a cover.

The Afflicted is a YA horror novel set in a 19th century Shaker commune. That’s the detail I’m giving right now. It will be serialized on WattPad, because a) I’m interested to know how the platform works, now that I’ve been poking around with it as a reader and b) I won’t have to worry about maintaining a new blog the way I did with The Boss. Updates won’t be on a regular schedule the way they were with The Boss, but chapters will go up at least once a month. I’m gonna do this in a no-pressure, just for funsies kind of way. The first chapter will post in June, and I’ll keep you in the loop here.

I’m sure some of you are like, “but I don’t want to join WattPad to read stuff!” I totally respect that. When The Afflicted is completed on WattPad, I’ll be giving it away as a free ebook, just like how it went down with The Boss, so you won’t be totally left out.

In other other news, I’ll be incommunicado from June 2 – 6. I’ll be rustic camping in Michigan’s majestic Upper Peninsula. Which basically means I’ll be smoking weed in a tent for four days to recharge my mental batteries. During that time, I will have no internet, no electricity, and I doubt I’ll have 4G, so there won’t be any blog updates, and some comments might have to wait in spam moderation limbo. I’ll be scheduling an After post to go up during the week while I’m gone.

So, that’s what’s going on with the Trout.