Merlin Club S05E10 “The Kindness of Strangers” or “History Repeats Itself.”

So, here’s a quick rundown of episode ten: Morgana is more obsessed with figuring out who Emrys is, so she kidnaps Alator, the guy who wouldn’t tell her Emrys’s identity in the first place. Then a magic lady shows up to Deus Ex Machina the plot along. Mordred behaves in a semi-threatening, suspicious manner, and Gaius gives bad advice.

If I had written this episode, I would have changed: At this point, literally anything that Gaius says or does. Every episode since the beginning of the series has had the same conversation, in which Merlin says, “I’m going to do it,” and Gaius says, “Don’t do it,” whether or not it’s something he would have supported in the past or not. This time, Merlin calls him on the fact that he’s wrong, but this is something that should have happened a while ago. If Merlin had been like, you know, I’m the all powerful sorcerer here, maybe I should be making the decisions back at the end of season four, season five would have featured a more confident and powerful Merlin who slowly becomes the great Emrys we see at the end of the series, rather than, “Oh, we’re like two episodes from the end, we better make him seem less reliant on Gaius.”

The thing I loved most about this episode: Exactly what I would have changed, LOL. I love that Merlin finally starts making decisions for himself that aren’t based on Gaius’s stupid bad advice.

The thing I hated most about this episode: If Morgana can break someone’s neck with her magic…why hasn’t she used it against any of the other characters she’s fought before? The magic in this show is so inconsistent, and it feels like they just now found a writer who could come up with better spells than the throw-people-around spell.

Something I never noticed before: How short this episode feels. Also, how much “Alator” sounds like a cholesterol medication. Ask your doctor if Alator is right for you.

Proof of some random headcanon I created: This is Jess’s headcanon, but I agree with it. Morgana isn’t incompetent because she’s stupid, she’s incompetent because she’s under the influence of the mandrake spell. I think it makes her hungry for vengeance without any particular target, so she wastes her time on people like Alator and Emrys and hasn’t killed Arthur the twenty-thousand times she’s had a chance. If she kills him, her vengeance is over, and she ceases to have purpose. 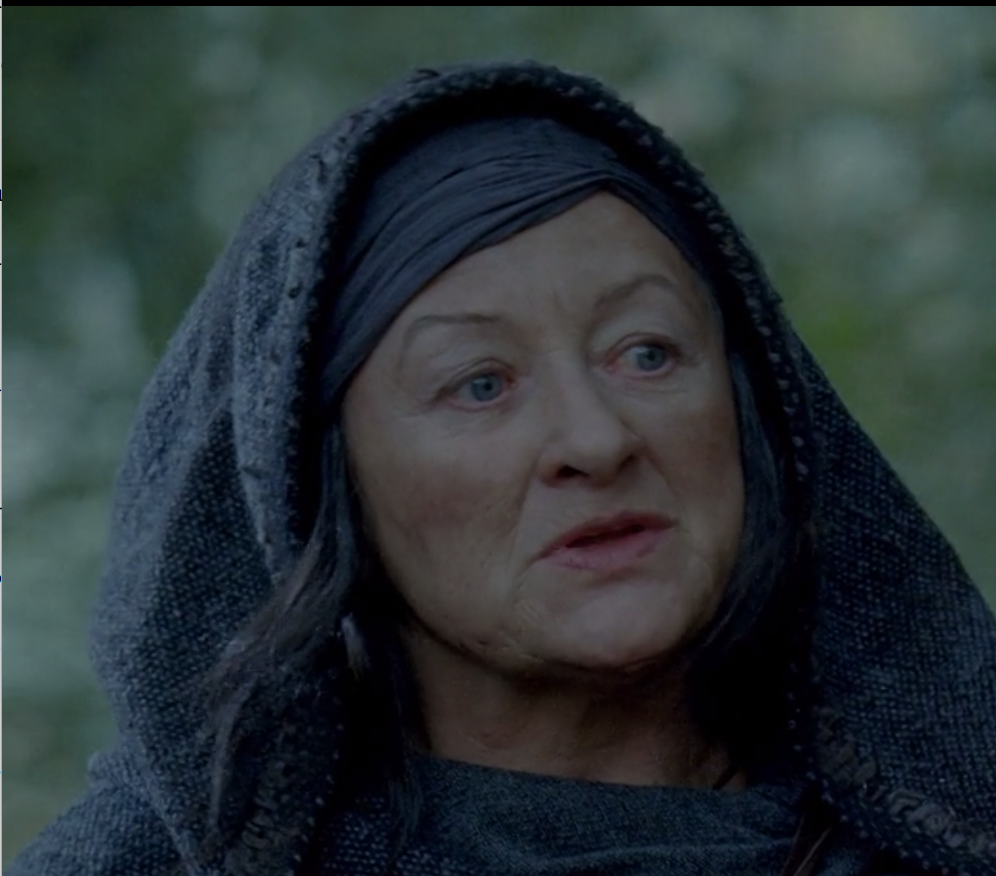 What object would Bronwyn steal from this episode? I didn’t really see anything that I felt qualified. Except for maybe magic lady’s tattoo. This was mostly a “run around in the woods” episode.

What Merthur moment did Jess have the naughtiest thoughts about? At the very beginning, when Arthur tells Merlin that there’s a “special punishment” for making him displeased.

Leave a Reply to Merlin Club: The Kindness of Strangers or The One Where We Meet Merlin’s Biggest Fan, and It’s Not Jess | Can You Vague That Up For Me? Cancel reply