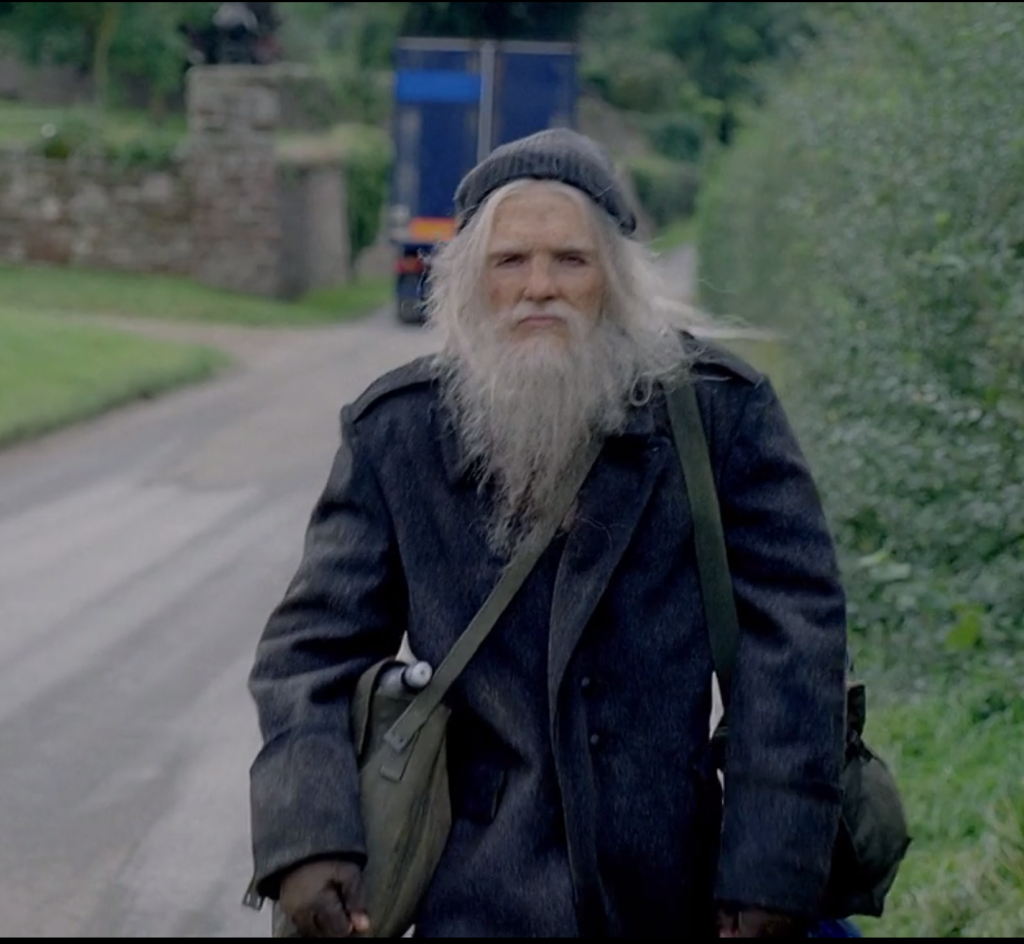 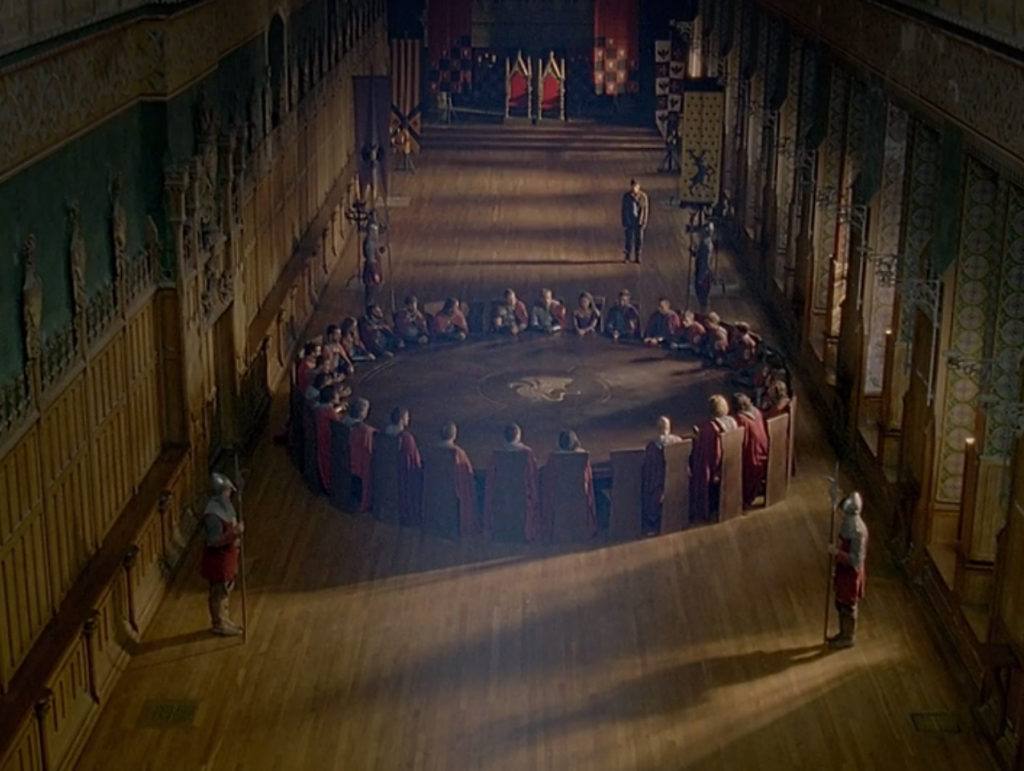 Leave a Reply to MERLIN CLUB: The Diamond of the Day, Parts 1 & 2 – Jessica Jarman Cancel reply