BY THE NUMBERS series (writing as Abigail Barnette)

BY THE NUMBERS is a dual-POV series. Each installment can be read from either Ian’s POV or Penny’s POV, or both. 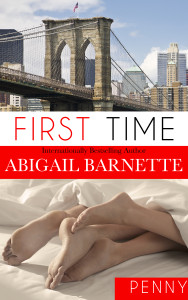 With the wounds from a bad breakup still healing, Penny Parker is reluctant to dive back into the dating scene. She’s especially wary of being set up with an older man, but Ian Pratchett wants the same future she’s after: family, stability, and true love.

Though all the signs point to Ian being The One, can the timing ever be right between two people born decades apart? 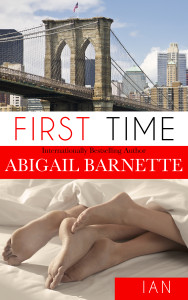 But when sparks fly between them, Ian sees the possibility of a life he’d given up hoping for…with a woman he would never have expected. 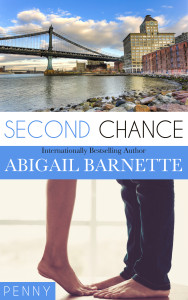 Contains content some readers who are pregnant, trying to conceive, or suffering a pregnancy loss may wish to avoid.

After a passionate reunion, Penny Parker has a second chance with the love of her life, Ian Pratchett. But the problems that caused their breakup haven’t disappeared overnight. Nor have the objections of their friends and families. The thrill of a new beginning and an exhilarating secret bring Penny and Ian closer than ever, but when outside forces and personal disappointments threaten their fresh start, Penny must learn how to reach the guarded heart of the man she loves…before their happy ending drifts away. 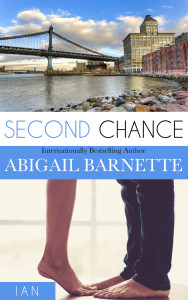 Contains content some readers who are pregnant, trying to conceive, or suffering a pregnancy loss may wish to avoid.

Reunited with his unrelentingly sunny soul mate, Penny Parker, Ian Pratchett finds her hopeless romanticism is catching. Her influence—and an unconventional pact—make him believe in happily ever after again, though they know their future won’t be free from hurdles. But in the face of unpredictable changes, Penny’s bubbly optimism fades. As the woman he fell in love with slips away, Ian realizes he must share more of himself than ever before, or risk her happiness. And losing the love of his life is a mistake he won’t make twice.