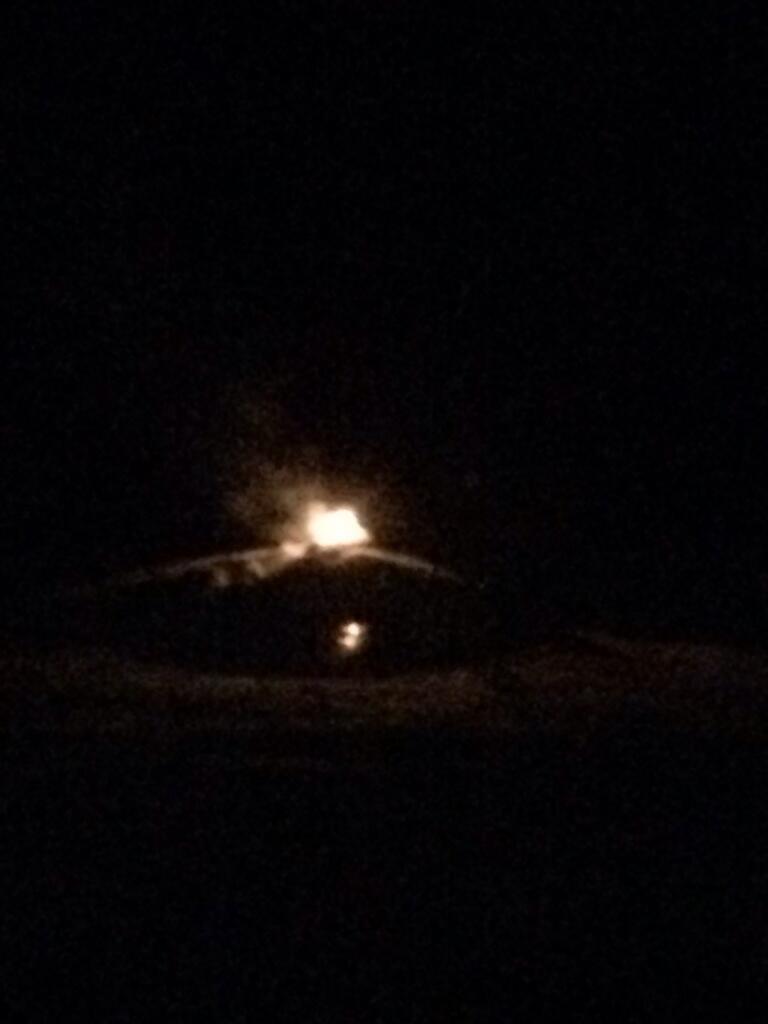 Night of The Moth

Last night, I had the opportunity to go to a Pure Romance party, one of those things that are like Tupperware parties, but instead it’s vibrators and different kinds of flavored lube. It’s kind of a strange environment to be in, when you write and blog about sex on the daily; everyone there was having that kind of scandalized fun people have while talking about naughty things when their life, presumably, doesn’t revolve around cocks going into holes 24/7. Meanwhile, I was sitting there wondering if anyone would get weird about it if I raised my hand and asked if the probe-style vibe in the brochure was flexible enough to put in my husband’s butt.

D-Rock drove (because it was at her sister’s house and also I don’t have a driver’s license), and as we left the driveway, I started feeling a little off. There was a little acid reflux creeping up my throat. I thought about asking D-Rock to stop and let me run back to the house and grab some tumbs, but I decided against it. By the time we were less than .3 miles from the house, I knew that had been a bad choice.

“Duuuude, you have to pull over in Prairieville. I have some wicked bad heartburn.”

At the gas station in Prarieville (which is, I believe, the only current retail establishment in Prarieville, so that should give you the size of the town at a glance), I grabbed a Powerade, drank gratefully of it, and got back into the truck.

And when I got in… a little moth flew in, too.

We were pulling away from the gas station, and I was thinking about how my heartburn was bound to be the worst part of my night, and since it was now over I could have fun, when the moth made a bee-line (lol, bees are also bugs) for my face. I didn’t want the moth to fall into my Powerade. That’s all I could focus on in the moment. Please, don’t let this moth fall into your Powerade! If I had known what was going to happen, in those few seconds I tried to wave the moth out of my face and desperately cover up my drink, I would have  have made better choices. I would have risked spilling purple Powerade in D-Rock’s truck. If I could turn back time, as Cher would say, I know that no matter what happened, I would not have taken a sharp, full-lunged inhale of surprise with a moth so close to my face.

Because it happened, you guys. The thing you are imagining? It happened.

The moth. Went up. My nose.

That should be the worst part of the story, right? Sucking a moth up your nose? Oh no, gentle reader. No, no.  You see, when I snorted the moth up my nose, quite against both of our wills, I kind of gag/choked/coughed, a maneuver that dragged the helpless little beast from deep within my nose, down the back of my throat, where upon I swallowed it.

But it wasn’t dead.

I could distinctly feel the wings of the moth trying desperately to flutter. The epic death throes of this insect were taking place just below my gag reflex. I wretched and coughed and wheezed, tears streaming from my eyes. At one point, it seemed my throat was being forced open by some mechanical error I was powerless to correct. I couldn’t hack up the moth. I wasn’t sure I wanted to. What if it burst from my throat or worse, out my nose, and flew away? I would have to live with that experience forever and ever. And at this time, the moth had yet to be in my actual mouth. Just imagining this moth flying from my open mouth gave me enough incentive to keep chugging my drink, hoping I could drown the little fucker or, at the very least, wash him down to my stomach, where he would suffocate. I presume. I don’t actually know if insects breath or not. I never really thought about it until one was stuck in my larynx.

During all of this, D-Rock just kept driving, totally calm. At one point she said, kinda slow and disinterested, “Yeah, that’s a bummer, man.” I believe this was in response to my desperate shriek of, “IT’S CRAWLING AROUND IN MY THROAT!” Later, she maintained that she was being helpful and calm in an emergency. But I think it was probably that she didn’t want to hear me carry on anymore.

But carry on I did! I told no less than sixteen people my tale of terror, whether they wanted me to stop or not. And now I’ve told it to you. Because you need to be aware that horrible shit like this can just happen to you, and you are powerless to stop it. Also, you need to know the backstory so that my obituary will make sense when 1,000,000 moth larvae erupt from my brain and kill me later this week.