Merlin Club S0505, “The Disir” or “Nah, you probably shouldn’t worry about prophecies and shit, Merlin, I’m sure it will all work out just fine.”

So, here’s a quick rundown of episode five: Some weirdos in a cave decide to pass judgement on Arthur, which is apparently something they do (although we didn’t see it happen to Uther, but whatever). Merlin is all worried that Mordred is going to kill Arthur, and he probably he is. Gaius is as useless as ever.

If I had written this episode, I would have changed: Can we please, ever, even just one time, get some idea of what the fuck the new religion is? Because Arthur is in trouble for disrespecting the old religion, and somebody calls the messenger dude a heretic, but we’ve yet to find out what the new religion is and why old religion stuff is somehow heretical.

The thing I loved most about this episode: When Gaius says “mystic pool,” it sounds like he’s saying “mystic poo.” It’s my favorite thing in the whole episode.

The thing I hated most about this episode: What is Gaius’s problem with acting on stuff Merlin sees in visions? So far, everything he’s seen has happened. Sometimes he just doesn’t understand what the outcome of those actions are (like when he saw Morgana pull her knife in Uther’s bedroom, and he assumed she killed the king, when instead an explosion stopped her from carrying the murder out). Even though we’ve already established that Mordred is a danger to Arthur, Gaius is like, “Well, you can’t be sure he’s a danger.” But like, yes. We can. We totally can, because it’s been brought up like a billion times.

Something I never noticed before: Gaius is willing to forgive Merlin of all sorts of stuff. Like, Merlin could show up with blood on his hands and say, “I murdered the fuck out of someone on total purpose and I don’t feel bad about it,” and Gaius would be like, “You can’t be so hard on yourself, Merlin.” 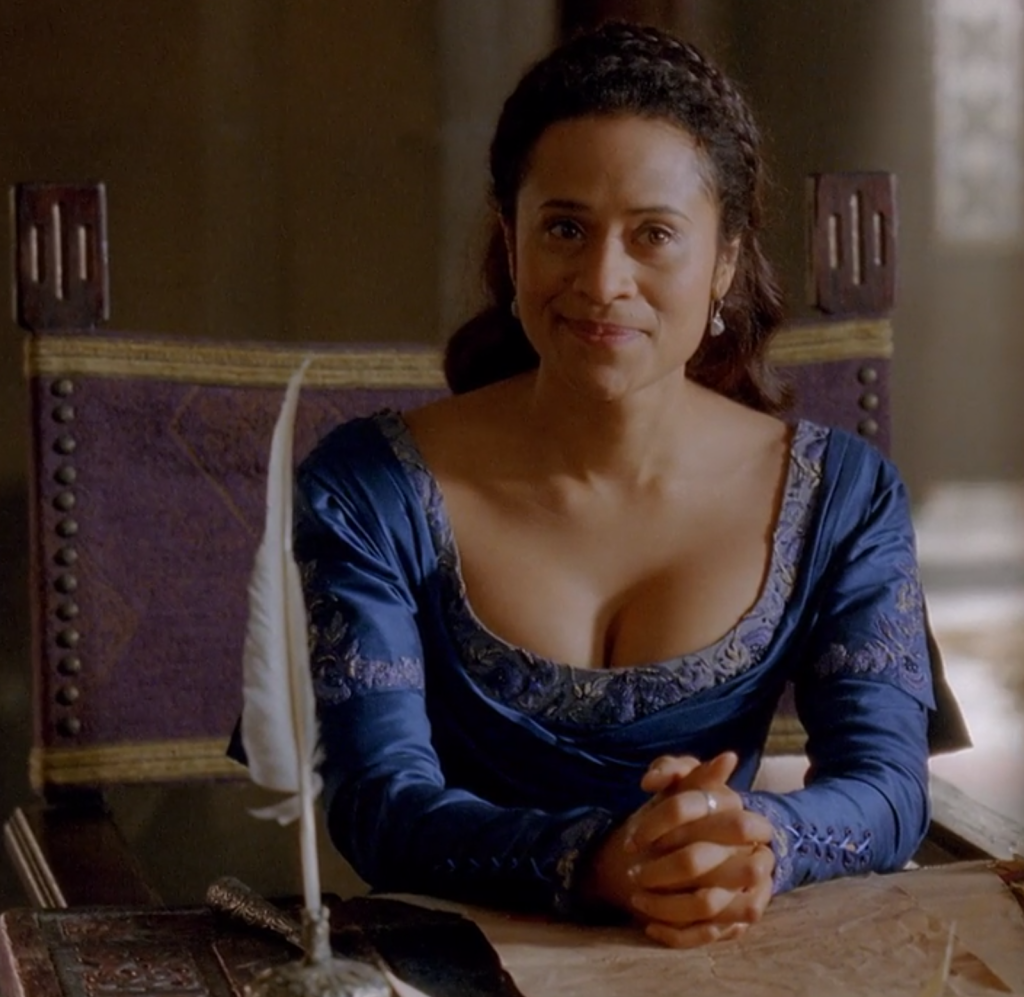 What object would Bronwyn steal from this episode? These candlesticks were super distracting, because I kept thinking, “I HAVE TO REMEMBER THESE FOR THE WHAT CHRIS WOULD STEAL THING!” 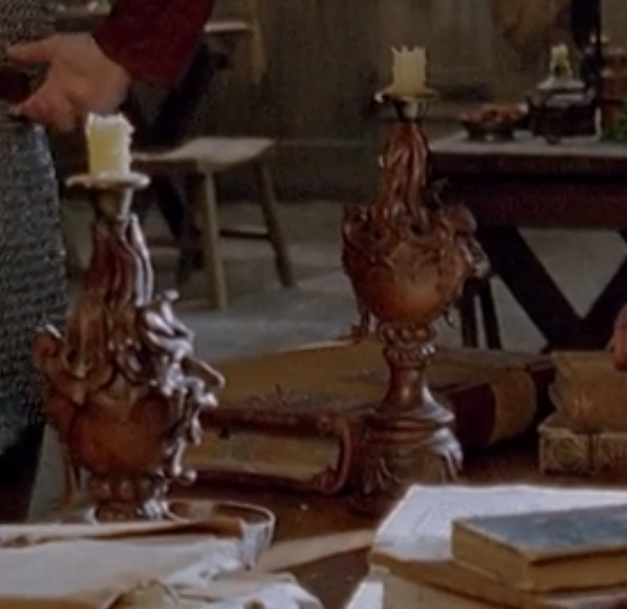 What Merthur moment did Jess have the naughtiest thoughts about? Merlin’s worry over Mordred seems to translate a little into jealousy that he’s taking some of Arthur’s attention away from Merlin.