It’s time for another watch along with Bronwyn Green and Jess Jarman! Our new banner is made by the lovely and talented Isabel, who also made our Merlin Club banner (I’m the sleepy centurion)!

Anyway, this watch-along party is a lot shorter than our previous TV watching club, because are only two seasons of Rome. So enjoy this one while it lasts, and join us on Monday nights at 9 PM EST. This one is only available on Amazon prime or DVD. Sorry about that, but I really wanted Jess and Bronwyn to watch this one, so I can destroy their lives the way I did when I made them watch Game of Thrones.

Quick rundown of the episode: episode one speeds us through the demise of the friendship between Caesar and Pompey. Imagine if Obama and Biden had a falling out, and they started sending each other really passive-aggressive letters, and then Biden tried to steal Obama’s golden eagle, and then Obama cut the head off of Biden’s secretary and sent it to him in a box. That’s kind of how this whole ancient Roman thing goes down. Also, Pompey bangs Caesar’s niece, and then doesn’t marry her. There’s also this whole thing with a horse.

Related to the horse thing, Caesar’s niece, Atia, buys this horse (which is a really nice horse) and sends her teenage son through like, the most dangerous part of Gaul to deliver it to Caesar, just so she can get some brownie points. Octavian (the aforementioned teenager) gets captured by some bad guys. Like you do when you’re a completely unarmed kid just riding a horse through Gaul.

So back to this golden eagle thing. I’m not talking about the Midwest chain of grocery stores, but an actual golden-eagle-on-a-post thing that Caesar really enjoys having. It’s this emblem of his might in Gaul. Or something. Anyway, after Caesar captures Vercingetorix, leader of the Gauls, he makes the poor defeated dude kiss it, and then somebody steals it. So now someone has to find it.

Those someones are Lucius Vorenus and Titus Pullo. They don’t get along real well. Pullo is a disobedient drunk, and Vorenus is a real uptight military dude. Also, there was this whole thing where Vorenus had Pullo flogged and sentenced to death, which is kind of a sore spot. They go on a buddy cop mission to find the eagle, and in doing so, also find Octavian, and Pompey’s slave who helped steal the eagle in the first place. And then Caesar sends the slave’s decapitated head back to Pompey and writes a letter that’s basically, “hey, I’m bringing the military back and I’m super pissed at you.”

My favorite part of the episode: When Vorenus and Pullo rescue Octavian, and Octavian furiously bashes in the head of one of his kidnappers over and over and over. It looks a lot like this:

My least favorite part of the episode: the part were poor Octavia have to get all tarted up and paraded in front of Pompey to ultimately be publicly humiliated after he sleeps with her, then marry someone else. I want to protect Octavia at all costs. 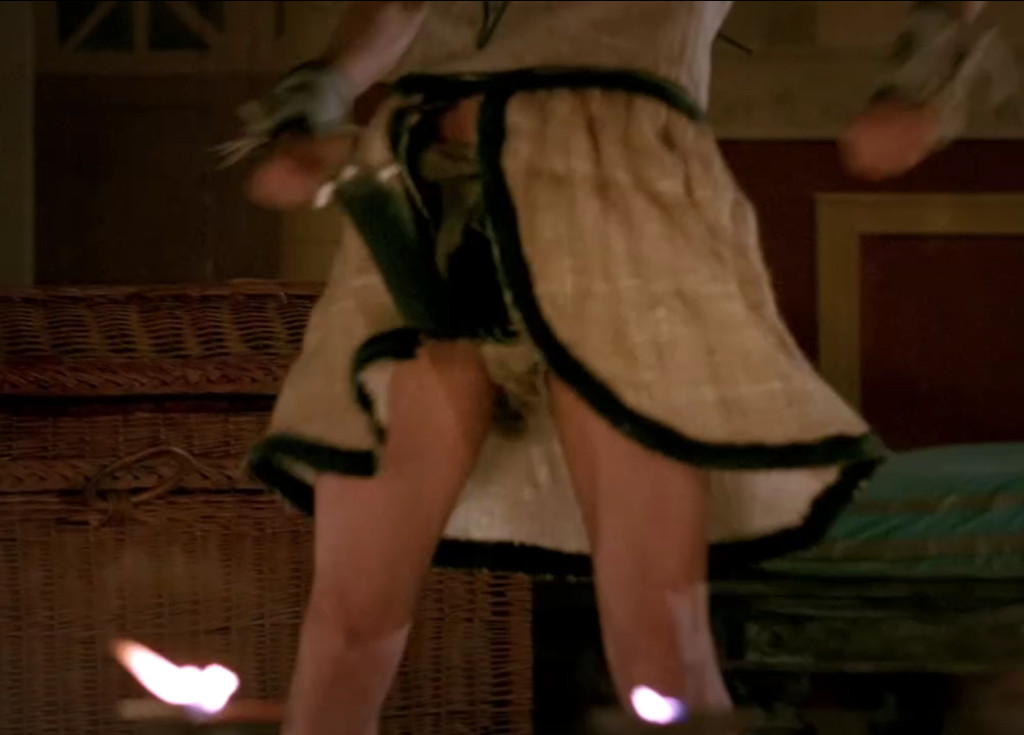 Team Atia or Team Servillia: Team Atia, always. Well, not always. But in many episodes. In this one, definitely, because she’s the most interesting.

What hairdo or costume would Bronwyn steal? Servilia’s party hair. 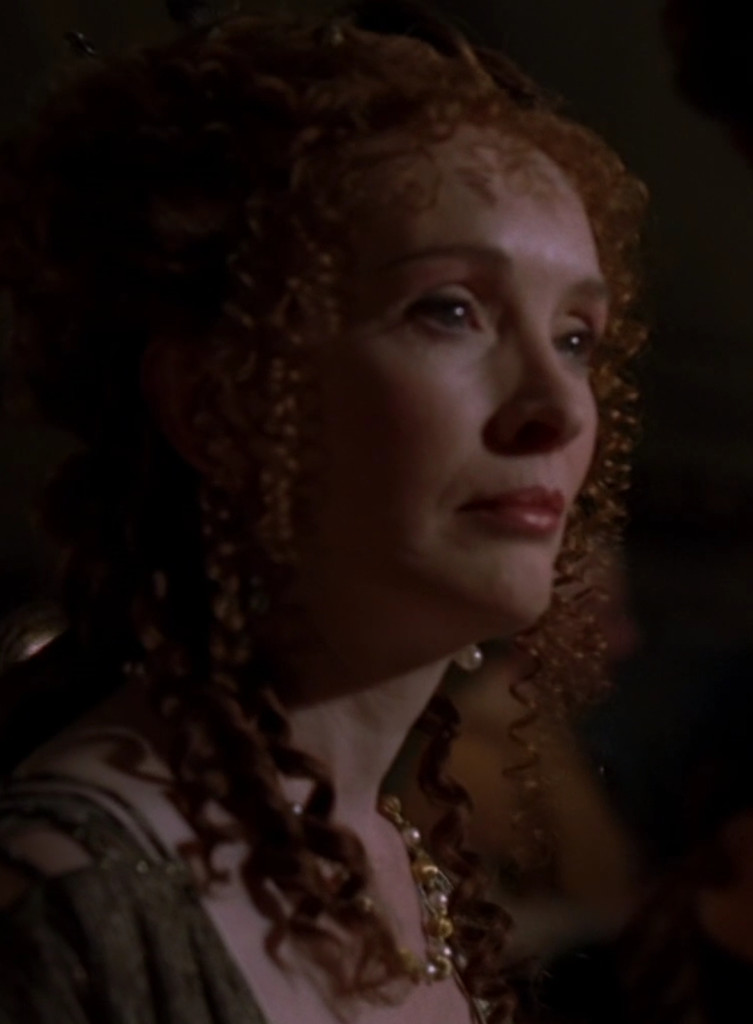 Guess Jess’s head canon. It’s probably way too early to start thinking of head canon, but I have a feeling Jess will be slashing Vorenus and Pullo before too long.

Now go check out Bronwyn’s and Jess’s posts, and join us on Monday at 9 PM EST for season one, episode two, “How Titus Pullo Brought Down The Republic”. Tweet to #LegionXIII to join us!