THE EX pre-order is available!

It’s an extremely short pre-order, but it is a pre-order! 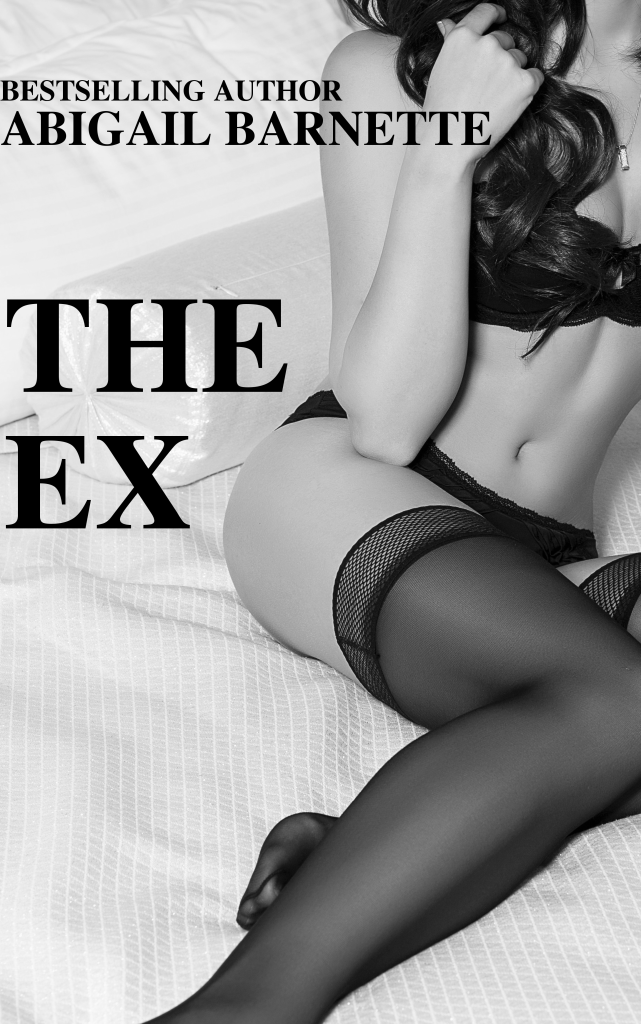 Recently it occurred to me that many people who are new-ish to the blog might not be aware that The Ex is actually the fourth book in a series. Some call it “The Boss” series, others call it “The Sophie Scaife” series. It started with The Boss, written when I was deep in the angriest phase of my 50 Shades of Grey recaps. I decided to try to write a book with a similar premise to 50SoG, but without all the problematic tropes that were popping up in 50SoG and its copycat progeny. Total lack of consent and flat out abuse cloaked in “It’s BDSM, so it’s okay!”, for example. I started writing the book and posting it a chapter at a time on a blog, and now it’s a free ebook.