Astute readers will notice that I have an ad–GASP!–in the sidebar of my blog. Now, prepare yourself for a weekly advertising post.

For my inaugural Tee-Of-The-Week (which is chosen by me, I’m not told which products to feature), I choose this incredible beast: 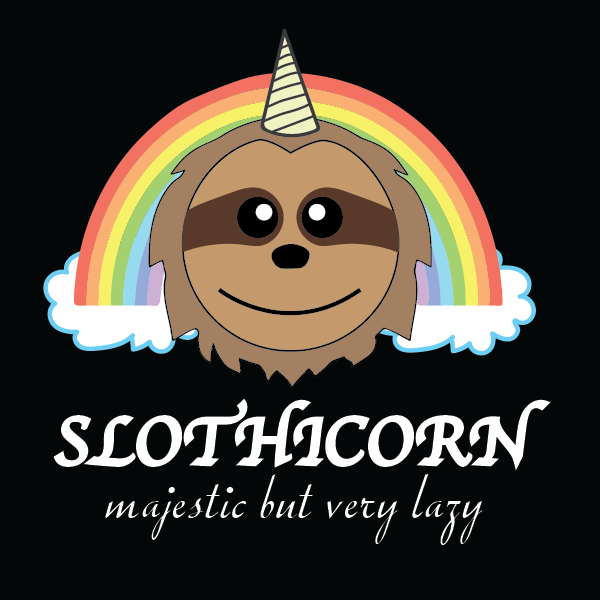 If you would like to wear this visual representation of my soul, you may purchase it here. 5% of the purchase price is donated to charity, and you get to tell them where to send it!

Jealous Haters Book Club: Handbook for Mortals Chapter 1 “The Magician” or “That’s not how any of this works.”

Before we get to the recap proper, I want to warn some readers about potentially sensitive content. That is, I want to warn you that if you’ve ever worked in the theater in any capacity, you will be fully outraged through this entire chapter, to the point that you might want to throw your phone or laptop or tablet or however else you’re reading this. So, read this only a soft surface to prevent damage to your device, and try not to fling it too hard.

In other news, Kayleigh Donaldson’s piece at Pajiba has been updated to include a response from Gill de Mace’s agent about the cover art controversy, as well as what might be the most bizarre aspect of this entire drama: the author of the infamous My Immortal has spoken. You can read her full statement at Pajiba, but this is the highlight:

Because I’ve received several messages asking this, and predict I may receive more, I’ll answer it here. No, I am not Lani Sarem. Really bad fiction simply tends to read the same.

Imagine if the writer of My Immortal, the most notoriously horrible fanfic of all time, called your work “bad fiction”? How could you ever possibly recover from that? You’d have to change your identity and start fresh with a new life. I mean, really, imagine that the author of My Immortal wanted to distance herself from your work.

Another rumor I’ve seen going around is that Handbook For Mortals: Book 1 Of The Series sold 7,000 ebook copies in the week following the controversy. I’m calling bullshit until someone can offer definitive proof. The only platform the book seems to be available on is Amazon, and even there it hasn’t broken the top 1,000 sales rank. During that week, when I was keeping occasional tabs on it, I never saw it rise above 10,000 in overall Kindle sales. In short: this claim of astronomical e-book sales is just as believable as the book’s claim to the #1 New York Times spot.

And in catty gossip news, an industry acquaintance on Facebook staunchly defended Lani Sarem, to which I responded in my usual Trout way, and Lani Sarem responded. I do not have screenshots, as I care so little about what a con-artist has to say that I didn’t bother reading the replies and muted the thread altogether. That’s not important news, but I know for a fact some of you will like hearing that story.

So, let’s get to the dirty business.