State of the Trout: New Year, Not-New Book! And other business-type things you know I don’t like to talk about.

Hey everybody! It’s the very first day of 2020, and most of us are looking into the next decade with a “clean slate” mindset with regards to our resolutions for the roaring twenties. Today was the day I had planned to get back to running but it turns out I’ve just left my running clothes hanging up in the bathroom since the last time I used them way back in September. They needed a wash back then, too, let me tell you. Since Facebook tells me it’s bad luck to do laundry on New Year’s Day and OCD tells me that’s probably true and I’m putting my whole family at risk if I dare to clean the only sports bra I have that fits me, I guess I’ll be putting the miles off until tomorrow. I’m pretty nervous, truth be told; I haven’t run since breaking my foot. I’m a little afraid that I’ll start out and like four steps in the whole thing will break again.

But that’s not why I’m here today. My running goals and broken foot don’t really affect you. You’re probably wondering why I even told you about them. Because my family is tired of hearing about it. That’s why.

Anywho, I told myself I would also come back to work on January 1st, and here we are. With actual, real work to present to you. If it had required a load of laundry, I wouldn’t be here. Just keep that in mind.

Back in the early days of the ’10s, I wrote a series of baseball romances for an indie publisher. Later, I got the rights back and intended to republish them but I’m very much like Walt Disney in that I like my head to be cold and also I keep moving forward. Going back to work on something I already wrote feels like rolling backward. But one of my resolutions for the year and the rest of my career, basically, is to treat my business more like a business and make those tough business decisions that won’t keep everybody happy. As a result, any backlist that I release is going to be Amazon-only. Not because I don’t appreciate my readers on other platforms but because the amount of time and frustration I invest in putting work on other platforms (I am easily overwhelmed, friends) has actually held me back from re-releasing the old work that I could be making money from. So, please don’t hate me as I re-release my old stuff on a single platform. I still plan on selling new work wide.

So, back to that baseball romance I was telling you about: 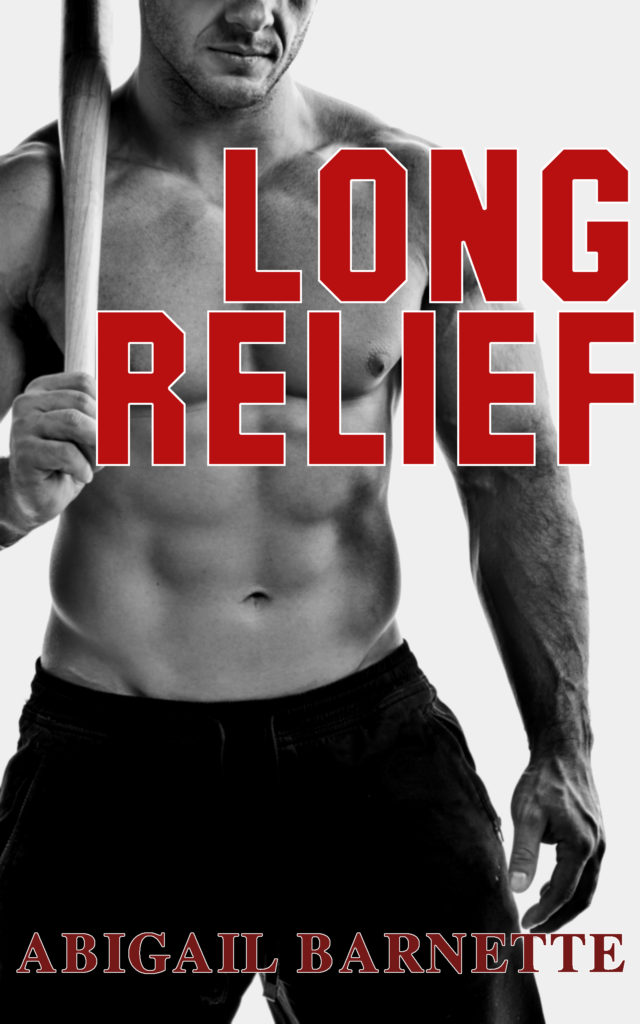 Billionaire entrepreneur Maggie Harper has lived and breathed baseball since birth. But being the coach’s daughter never prepared her for team ownership, and all the business savvy in the world can’t help her navigate the complications from a sizzling one-night stand with a player who definitely wants something more.

After pitching a disastrous game that cost the Bengals the championship pennant, veteran reliever Chris Thomas knows his days as a player are numbered. There are more important things to be worried about than the sexy new team owner, but Maggie’s hot-and-cold act is driving him to distraction. A woman has never come between him and the game before, but now he has to make a choice between his love of playing ball and his rapid fall for Maggie.

Long Relief will be out January 7th, so I hope those of you who don’t already own it haven’t spent up all your Amazon gift cards yet.

So, with that, this State of the Trout is concluded. Happy New Year, and gosh, I really hope 2020 is gonna be great for everybody in Trout Nation.