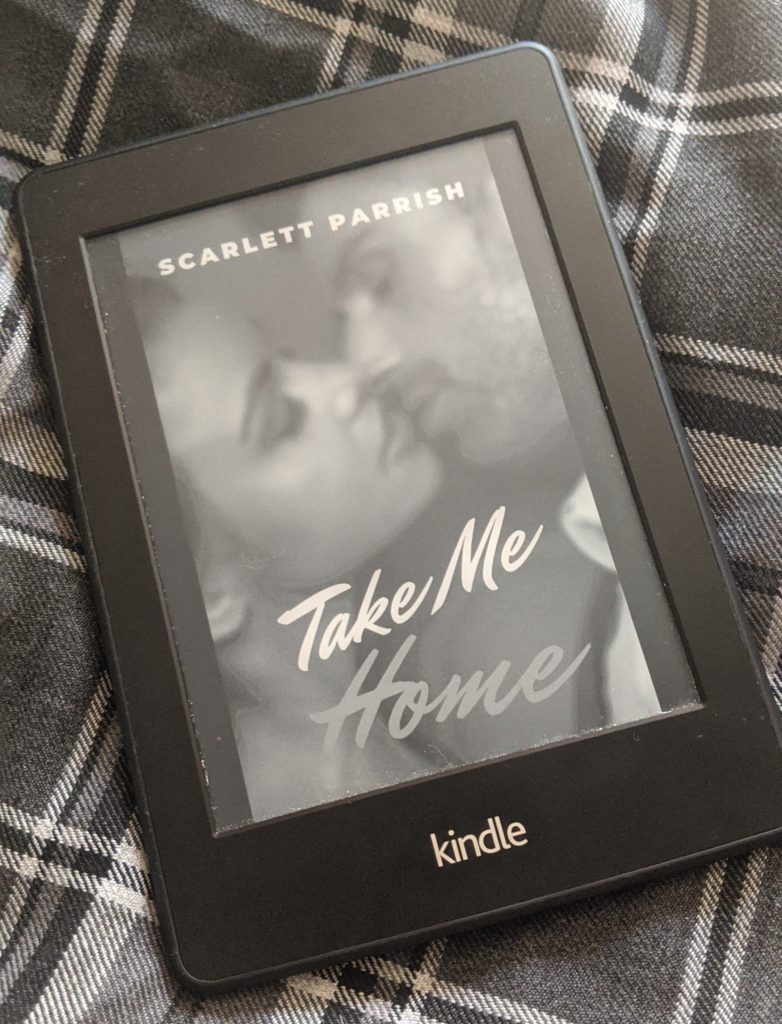 Ahhhh. You know that feeling when you read a book and you’re like, this book was written specifically for me?

Full disclosure: This book actually was written specifically for me. Knowing how much I crush on late-night talk show host Craig Ferguson, Scarlett Parrish set out to write me a dirty story that for weeks was simply titled Fergporn. I waited patiently as she sent me maddening updates, all the while promising that she was nearly done. But the god damn thing kept getting longer. What started out as a novella with a target of 40k words about a comedian banging his ex during the Edinburgh Fringe Festival grew and grew and grew…into an incredibly touching and tragic story about what-ifs and could-have-beens.

Afton Collier is a recently divorced actress who’s returned to her beloved home city, Edinburgh, to nurse her broken heart. Unfortunately, it’s also the city where her heart first got broken in a toxic relationship with Glenn Peterson, who’s moved on to become a talk show host in America. Twenty years after Glenn—”Oosh,” as Afton remembers him not so fondly from their drugs-and-sex fueled past—disappeared from her life without a word, he returns to Edinburgh to perform a one-man show at the Edinburgh Fringe Festival. For reasons Afton refuses to truthfully acknowledge to herself, she invites him to stay at her in the apartment she views as a palace of her marital failures.

Now, this whole set up could easily have turned into a “and there was only one bed!” situation. It also could have fallen into the trap of “oh my god, just talk to each other!” due to the internal nature of their conflict. Instead, the abrupt, unresolved ending to their romantic relationship and their two decades of keeping tabs on each other from afar makes you fully sympathize with Afton’s inability to disclose the painful aftermath of Glenn’s departure from her life.

So, those paragraphs alone should have sold you, right?

Afton Collier shares her author’s proud love of Embra and its history, which winds in and out of Afton and Glenn’s personal history like a parallel love story. From memories of Oosh quoting the Burns poem for which Afton was named, to the stark reality of managing recovery in a culture proud of their alcohol consumption. The land that comforts Afton is part of what drove Glenn away; you feel the pull between her love of her homeland and her resentment toward Glenn for leaving without her.

As a first-person POV heroine, Afton wrestles not only with the abrupt end to her marriage but also the unresolved issues that have kept Glenn on her mind for years. One of these (mild spoiler ahead) is the abortion she had at age nineteen, after Glenn, then thirty, fled to America. Afton’s feelings about the pregnancy she ended are complex; though she knows she made the right choice and doesn’t regret it, she does regret that she had to make the choice at all. I’ve never seen a romance novel present abortion in such a nuanced way, where the heroine is allowed to be relieved and fully comfortable with having an abortion while still wishing the circumstances could have given her another choice.

Glenn is everything I love in a romance novel hero. Not just because I have a thing for Scottish late-night hosts, but because I have a thing for damaged men who struggle with their own vulnerability. Glenn knows what he did to Afton is unforgivable; he spends as much time apologizing to her for the past as he does putting his foot in his mouth in the present. His tendency to be “on” instead of genuine is painfully relatable, especially when it fails him.

Now, let’s discuss the sex. This is a book about a heroine who’s nearly forty and a hero who’s almost fifty. They’ve had active sex lives and aren’t shy with each other once they decide to act on their rekindled attraction. Their chemistry and banter outside the bedroom made the easy reconnection of their intimacy completely natural and a heartbreakingly sweet contrast to the emotional intimacy left unresolved for decades.

The longing and the angst and the relatable drama pulled from realistic circumstances despite the fame and notoriety of main characters working in a highly visible industry makes Take Me Home not just the best romance novel of 2020, but possibly the best I’ve read in my life.

Take Me Home by Scarlett Parrish is available in e-book on Amazon, Barnes & Noble, iBooks, and Kobo. 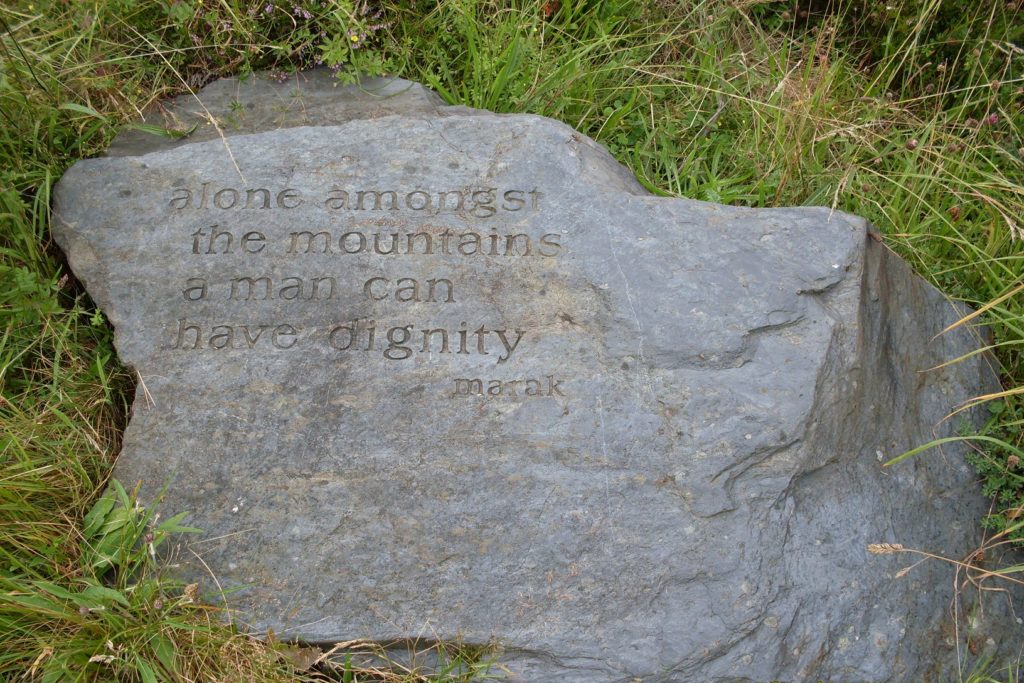