Merlin Club S02E11: “The Witch’s Quickening,” or “The first of many smirks” 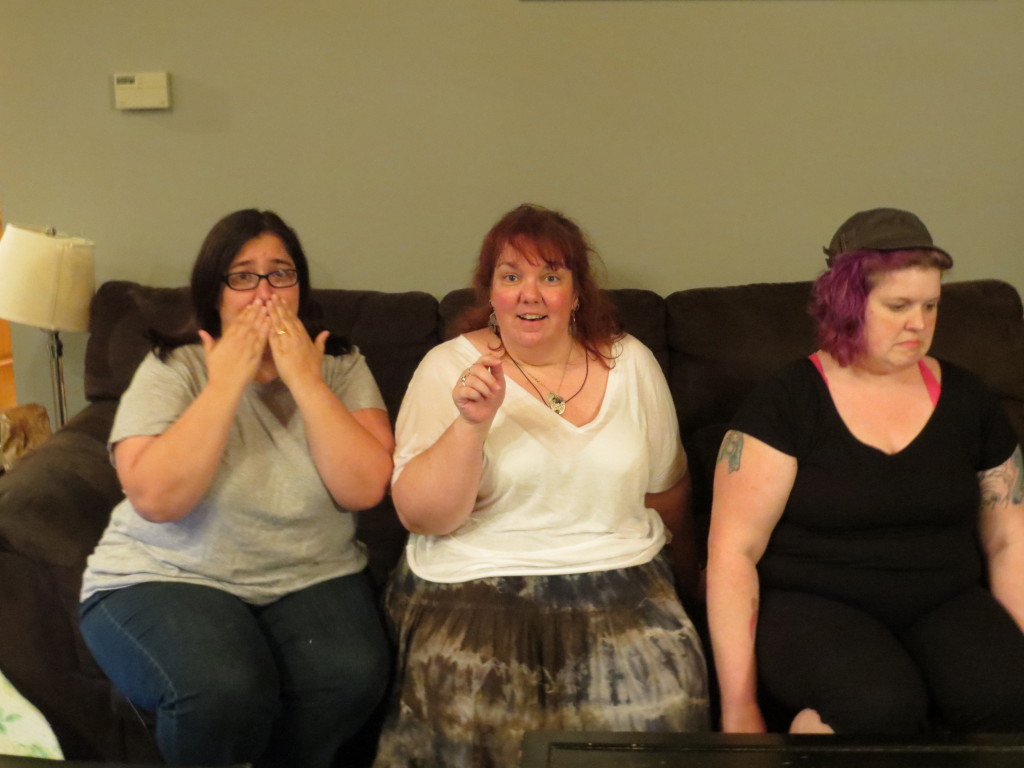 We had the chance to do the Merlin Club banner for real, and we carped that diem.

We also took a Merlin Club field trip to Camelot!

It was only a model. But I’m pretty sure that the shawl pattern I bought will require sorcery. I’ve cast that fucker on like fourteen times and I still get the middle wrong.

So, here’s a quick rundown of episode eleven: In a land of myth and a time of magic, the poor man’s Alan Rickman is sheltering creepy omen child, Mordred, who wants to sneak back into Camelot to find Morgana again. The druids are going to fight against Uther, but they need this crystal as a weapon. Morgana, who has increasingly had enough of Uther’s bullshit, decides she’ll do Mordred and his friend Alvvar a solid by stealing the crystal. Merlin knows she took it, and he goes to tell the dragon, and the dragon is all, “Ha ha, she won’t know what to do with it!” And then Merlin is all, “Actually, Mordred has the crystal,” and the dragon is like, “Oh. Yeah, that’s more troubling.” Obviously he doesn’t say that, but you get that general idea. Uther is freaking out looking for the crystal because magic is dangerous and blah blah blah, let’s keep a bunch of it under the castle for some reason. Alvarr convinces Morgana that Uther is an evil tyrant, and she’s now 100% anti-Camelot, as evidenced by the fact that she smirks hard enough to twist something. To make matters worse, Merlin already told that dragon he would let him out, and then he sees the future in the crystal and the dragon is straight blowing up Camelot. Alvarr gets captured, and Morgana rescues him, and Uther totally knows she did it.

If I had written this episode, I would have changed: This is the part of the series where things start to go downhill for me, in terms of Merlin siding with Camelot against magic people. What’s the motivation? Arthur treats him like crap all the way through this episode, and really, for the past few, right? The dragon is like, “Your destiny is tied to Arthur’s,” but then Merlin sees into the crystal and finds out that the dragon is a big ole fucking liar. Why isn’t he like, “You know what? My life was awesome before I got here. This place is a big mess. Hey, Morgana, wait up!”?

The thing I loved most about this episode: This is one of the very last episodes where Katie McGrath has acting to do beyond just smirking when only the camera can see her. They really don’t give her a lot to work with from here out, so enjoy it.

The thing I hated most about this episode: When a dragon tells Merlin something, Merlin’s decisions are not at all influenced by the fact that he just talked to a fucking dragon. When a dude tells Morgana something, it’s brainwashing via hormones and romance, and absolutely no critical thought is involved. OKAY.

Also, everyone loves the line where Morgana tells Uther he’s going to hell, but it’s yet another glaring hole in the world building, as we still have never seen any evidence of Christianity in Camelot.

Something I never noticed before: That this is the first episode with the very first Morgana smirk! It’s just a baby one, and difficult to screencap, but there is definite smirk movement on her face.

Here is proof of some random headcanon I created: None in this episode, though I still contend it was a mistake to make Morgana Uther’s ward instead of his queen, because how amazing would that last scene between them be? VERY, that’s why.

What object would Bronwyn steal from this episode? Anyone who has ever been in her office knows the answer to this: 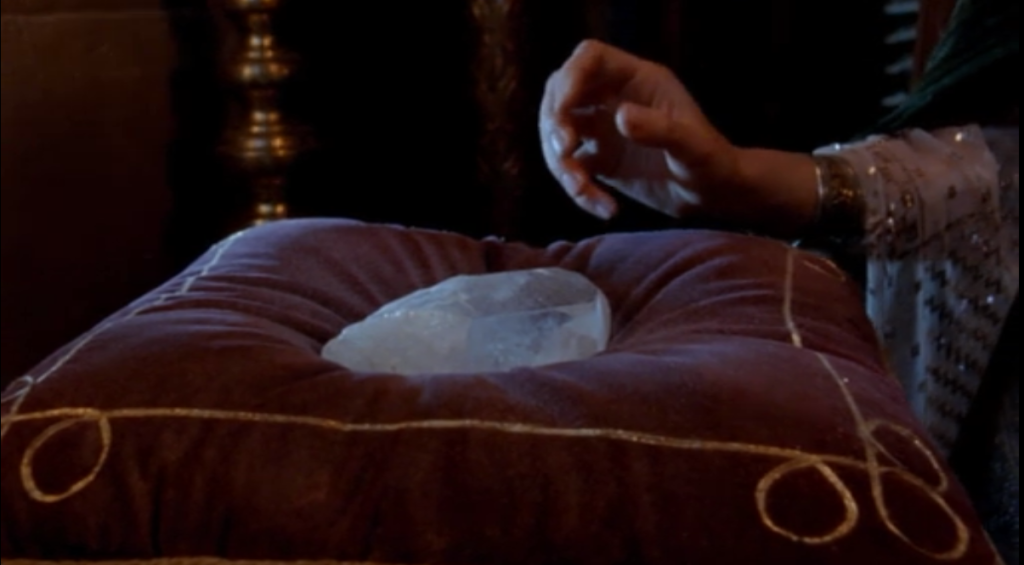 What Merthur moment did Jess have the naughtiest thoughts about? You know, I had a hard time coming up with this one, because the Arthur/Merlin interactions are pretty uniformly antagonistic in this episode. So, I’ve settled on it being the scene where they’re both wearing lace-up collared shirts.

That’s it for this week. Join us on Monday as we watch S02E12, “The Fires of Idirsholas” at 8pm EST on the hashtag #MerlinClub.