So, here’s a quick rundown of episode nine: Gaius’s ex-girlfriend comes back to town with all sorts of potions and charms to make the locals well. Uther, ever inconvenienced by the continued survival of the peasant class, demands an investigation. Even though Gaius knows his ex is using magic, he covers for her. The thing is, Ex is possessed by/is in a partnership with a man cat baby she keeps locked in a box, and they’re both like, “Hey, let’s kill Uther.” So Merlin tries to stop that from happening (for some reason), ex-witch is condemned to death, Gaius rescues her, and Jenny goes home happy because Anthony Head wore a poet-shirt looking thing you can see his chest hair above the collar of.

If I had written this episode, I would have changed: The man cat baby. At this point in the series I start to get tired of the monster-of-the-week episodes. I just want to see the main story arc play out. Also, this episode didn’t seem to have much of a B story. It seems like in one-off episodes where monsters or sorcery comes to Camelot, either too much is going on, or not enough is going on. There’s never a happy middle.

The thing I loved most about this episode: At the end, Gaius could ride off into the sunset with his witch girlfriend, but he chooses to stay behind and stay with Merlin. Granted, I sometimes feel that Gaius is a destructive force giving terrible advice, but he cares about Merlin enough that he’s willing to sacrifice what’s probably his last chance at romantic happiness.

The thing I hated most about this episode: Where the hell were Gwen and Morgana? Off writing slash fic about themselves? 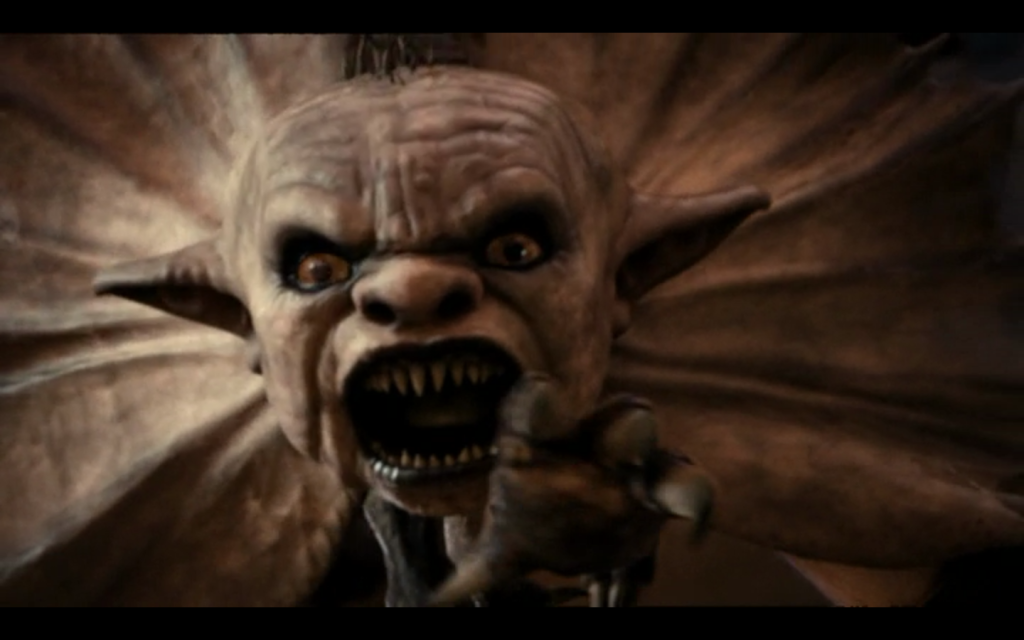 THIS SHIT IS NOT OKAY. It’s like fucking Dobby from Harry Potter mixed with the dinosaur that killed Newman in Jurassic Park.

Something I never noticed before:  Nothing jumped out at me in this one. 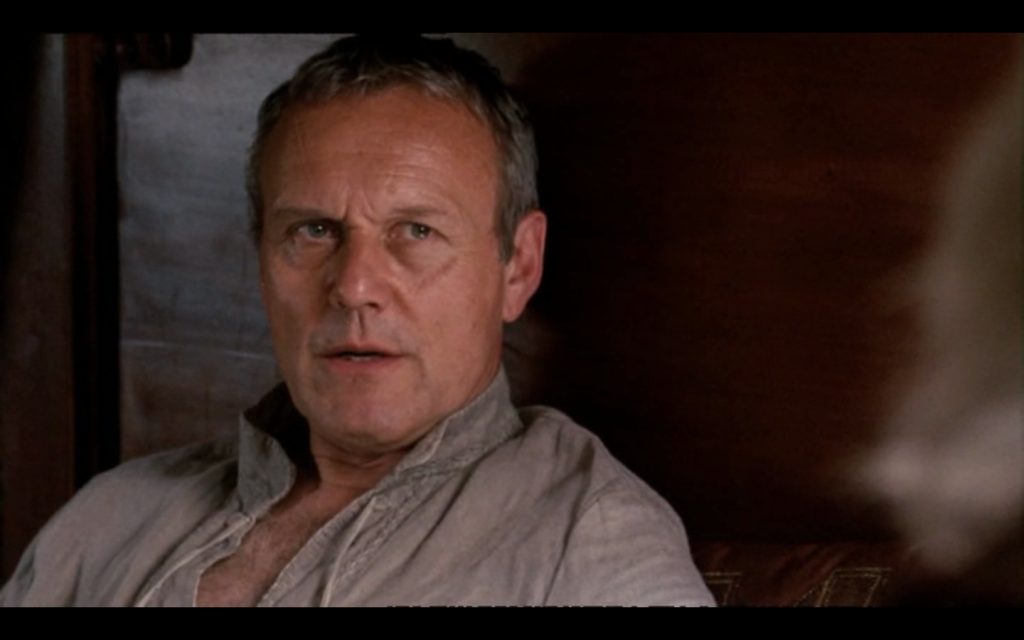 Here is proof of some random headcanon I created: I got nuthin’. 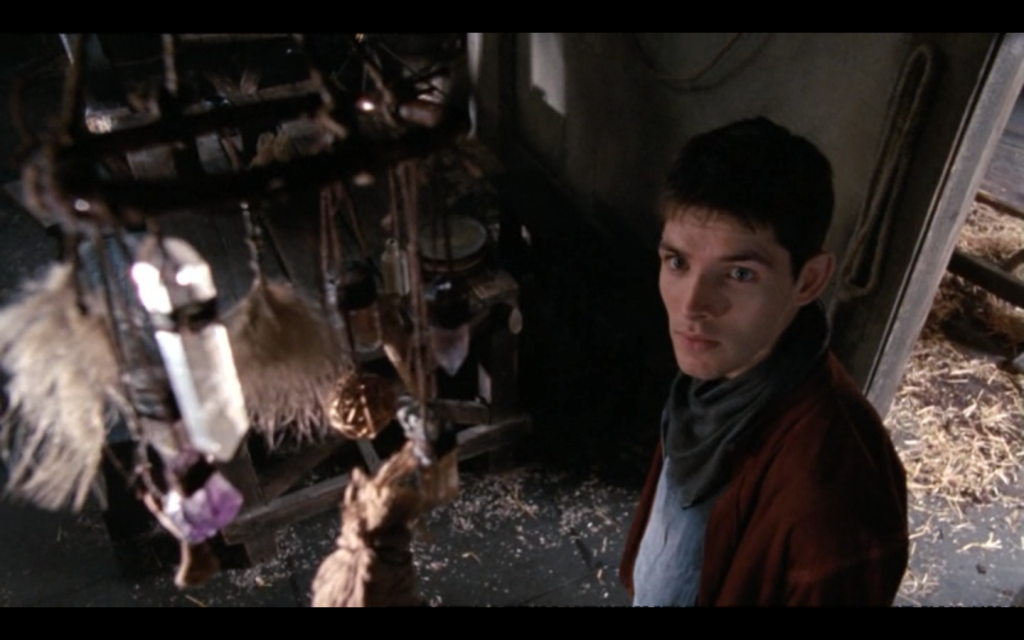 She’ll put it in the living room, with the others.

What Merthur moment did Jess have the naughtiest thoughts about? I’m undecided. The few interactions they have in this are pretty antagonistic. I don’t feel that they were in character enough to have a Merthur moment. But I’m sure Jess will correct me on that.

That’s it for this week. Join us next week for S03E10, “Queen of Hearts” Monday,  8pm EST on the hashtag #MerlinClub.