So, here’s a quick rundown of episode eleven: There’s going to be a tournament, because it’s a monday, I guess. (I like to imagine Uther in council meetings with his advisors, and they’re like, “Another tournament, Sire?” and he’s all, “Do you think I built that tournament arena so we could not have tournaments?”) and Dudley Dursley shows up, pissed off from not getting his Hogwarts letter, to compete with the aid of magic. Meanwhile, Uther goes through a midlife crisis, causing him to compete against Arthur. Arthur throws the fight, and Uther is in danger of being killed during the tournament because Dudley is like, “fuck this magic hating dude.” And then Merlin rides in like the back-assward cavalry and stops the perfect assassination.

If I had written this episode, I would have changed: Though I believe this is the last tournament episode in the series, this is like, one tournament too many. There has to be a better way to get a plot to visit Camelot.

The thing I loved most about this episode: Um, a muggle is totally using magic. That is craaaaaazy pants. I also loved the dynamic between Arthur and his father. It’s been a while since we’ve had a reminder that while Uther is just objectively the worst, he’s the only father Arthur has,  and Arthur looks up to him and loves him. So, when shit starts getting bad in the next episodes, you understand why Arthur would fight for his father.

The thing I hated most about this episode: So, a sorcerer was going to kill Uther, using sorcery. And Merlin stopped him. And then he calls Dudley a traitor to magic people.

I can understand Merlin not wanting Uther to die from magic. I really can. Because that’s exactly what ends up happening to him, and Arthur really is all, “magic is terrible, my dad was right.” But if Uther died in a tournament, in a dangerous, hand-to-hand combat environment, who would suspect sorcery? Not Uther. He’s dead. There was no reason that this couldn’t be the perfect hustle, but Merlin had to fuck it up.

Something I never noticed before: That it was Dudley Dursley. Or maybe I have noticed before. Either way, this time it took me by surprise. 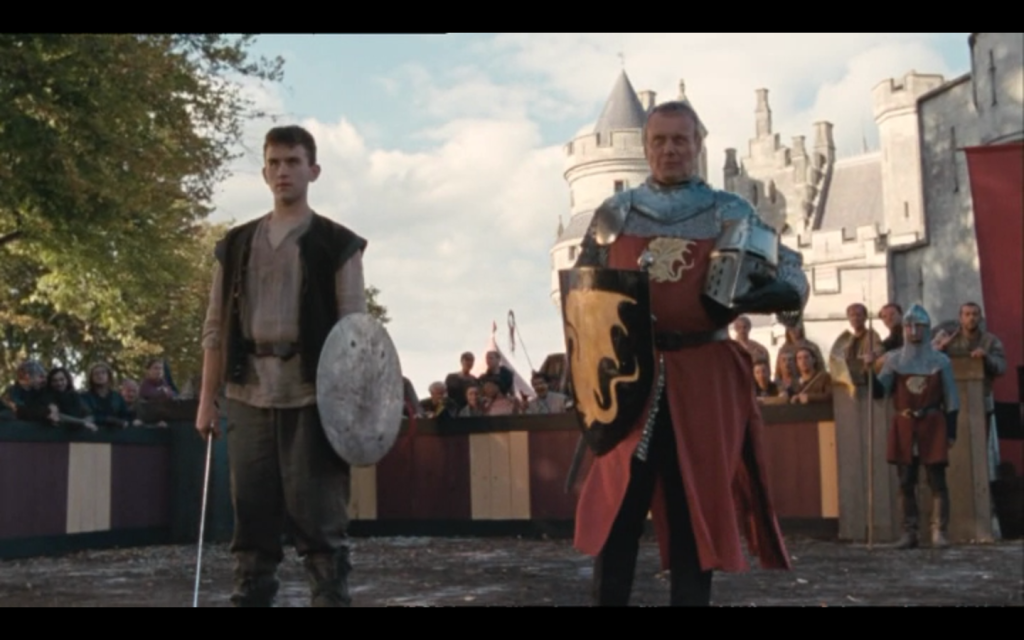 Here is proof of some random headcanon I created: Remember when I said that I didn’t think that the writers started off with the idea that Uther was Morgana’s dad? Because there were all those moments where it seemed like he wasn’t? Well, here’s thing: we know he’s her dad now. And Morgana is flirting with Uther to manipulate him, but he doesn’t know she’s evil, so… Uther is just letting his daughter flirt outrageously with him.

This is gross. My headcanon for this season is that Uther would have done literally anything to keep Morgana from finding out her true parentage. Literally anything. Are you picking up what I’m putting down here?

I hate Uther so much. He’s such a great villain, but I cannot wait for season four. 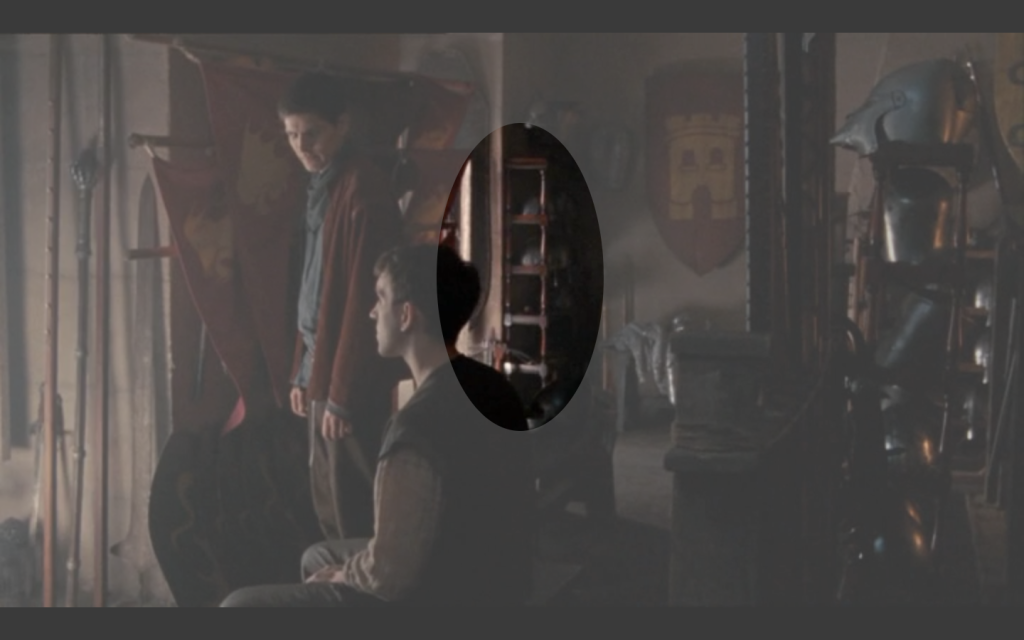 That spindly little shelf would be covered in pewter unicorns and river stones within seventeen seconds of arriving in her house.

What Merthur moment did Jess have the naughtiest thoughts about? Merlin sharpened Arthur’s sword, and we barely heard the end of it on Twitter.

That’s it for this week. Join us next week for a Merlin Club double header,  S03E12 and 13, “The Coming of Arthur” Monday,  8pm EST on the hashtag #MerlinClub.