So, here’s a quick rundown of episode four: You may remember Odin from that time he tried to kill Arthur before, but ended up killing Uther instead. Well, he’s still wanting to kill Arthur, so he captures King Rodor and sends Princess Mithian to Camelot to ask for Arthur’s help. To make sure she does what she’s supposed to, Morgana goes with Mithian, disguised as an old crone who looks exactly like Morgana in age makeup. Despite everyone telling Arthur that it’s a trap, Arthur goes anyway. He ends up in the trap, Arthur defeats Odin but doesn’t kill him because honor or whatever Merlin talks about, and then Merlin is like, shit, what if one day Morgana is more powerful than me?

If I had written this episode, I would have changed:

The thing I loved most about this episode: When Gwen confronts Arthur about the whole set up being an obvious trap, they could have easily written it so that it read that she was just jealous of Mithian. But that aspect never comes up, despite Gwen knowing that Arthur had once considered marrying her. Gwen just thinks it’s a trap, and not like, Mithian’s vagina trap or whatever.

The thing I hated most about this episode: Morgana is clearly Morgana. She is just Morgana with lines on her face and gray hair. And we’ve seen Merlin under the influence of an aging spell. Yet it takes a ridiculous amount of time for anyone to figure out that it might be an aging spell.

Something I never noticed before: Arthur forgives Mithian like, immediately. Oh, she had to do it, because her father, blah blah blah. But Gwen betrayed Arthur by kissing a dude, not leading him to certain death, and he exiled her and took half a season to forgive her? Nah. 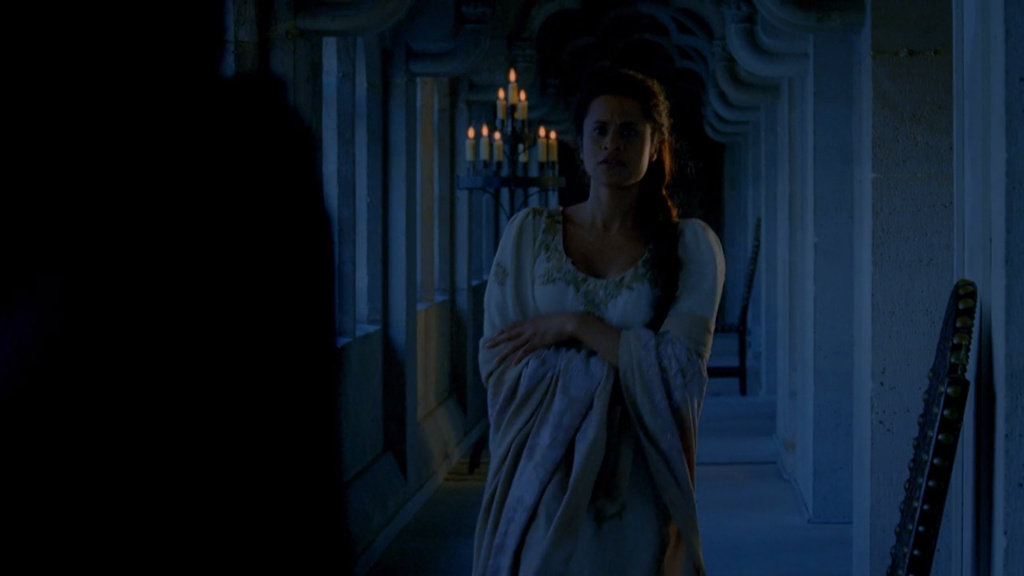 What object would Bronwyn steal from this episode? Mithian’s bracelet, but less burning. 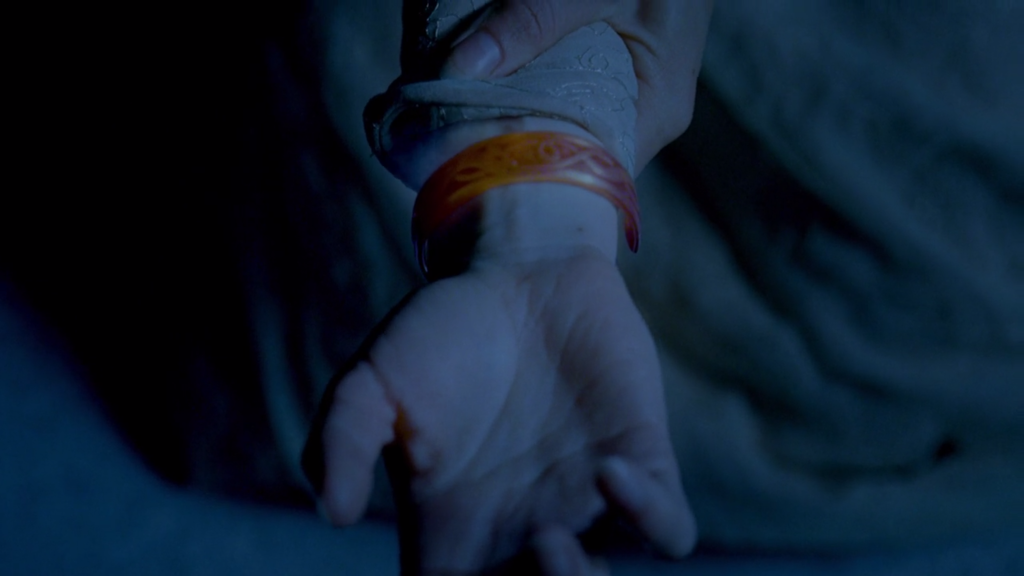 What Merthur moment did Jess have the naughtiest thoughts about? The fact that Merlin was able to talk Arthur out of taking revenge on the man who killed his father? That’s super important to the Merthur ship. I know this, because Tumblr told me.