Merlin Club S05E09 “With All My Heart” or “Drag Fixes Everything”

So, here’s a quick rundown of episode nine: Arthur finally gets that Gwen has turned evil. They give her a potion to knock her out, and take her to the cauldron of Arianrhood, to give her a factory reset.

If I had written this episode, I would have changed: Not much. This episode, and last week’s episode, are two of my favorite in the series. But in this one I got thinking… you know how Morgana somehow knows Aithusa’s name without speaking dragon? What if they’d made her a Dragonlord? Or a half-Dragonlord? That would have been interesting. Like, maybe evil corrupts her heart and she can’t control the dragons as well as Merlin? Something like that? I just feel like there should have been more parallels between her and Merlin throughout the series. They sort of go away once she turns evil, then come back real sudden like in this episode.

The thing I loved most about this episode: This is another episode where an actor gets paid to lay around. Uther got to do it like three times. Now it’s Gwen’s turn.

Also, I very much like the whole story in general. We know that Gwen is a good person with a true heart. Arthur appeals to her heart, and she’s able to overcome this super powerful spell. She is probably the most totally good person on this show, and this episode proves it.

The thing I hated most about this episode: Arthur is willing to accept the help of a sorceress to save Gwen…but it doesn’t soften him to magic at all, as seen in the finale.

Something I never noticed before: Exactly how many bags Merlin is carrying. I remember like, two, but he’s got something like four. Why is that? Why does he need so many bags?

Also, if I was Gwen, and I was drugged and woke up three days ride from home and had to walk back? I would be beyond super pissed.

Proof of some random headcanon I created: None in this episode.

Favorite Costume: Is Merlin turning into a woman as a joke completely transmisogynistic? Yes. Does his costume look just like Morgana’s costume? Very much so. But that doesn’t make the makeup effect any less effective: 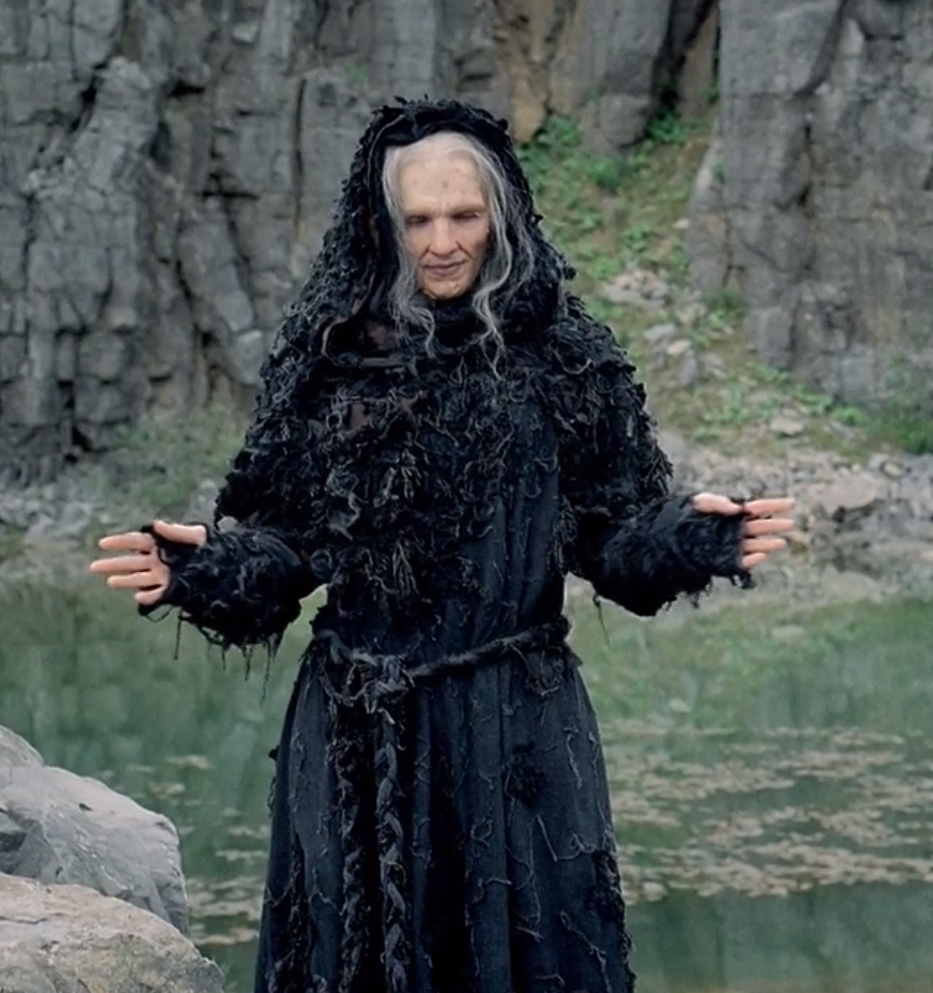 What object would Bronwyn steal from this episode? All of Merlin’s bags. And she would take all of them with her everywhere she went, and she’d think it was terribly unfair for all of us to make fun of her. 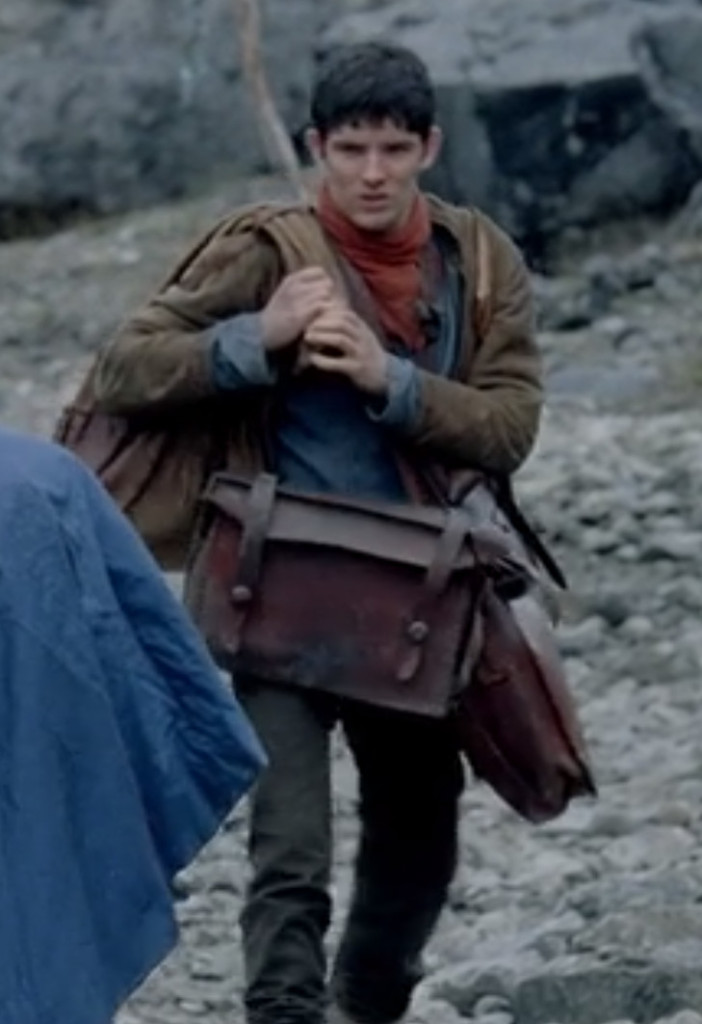 What Merthur moment did Jess have the naughtiest thoughts about? I don’t know from Merthur, but she and I very much liked Colin Morgan’s Emrys voice in this episode.