Hello everyone, I hope all is well with you! I’m Lisa Orchard the author of the bestselling Super Spies series. I’m here today to share with you an exciting project that I’ve been working on; it’s called “Books on Base.” 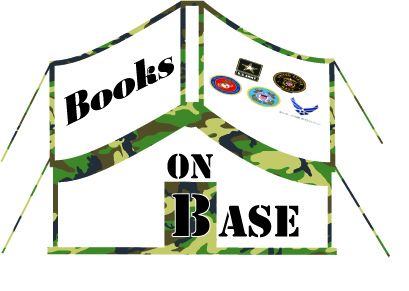 The purpose of “Books on Base” is to gather children’s books and donate them to our military bases. I’m working in conjunction with VolunTEEN Nation on this project. VolunTEEN Nation is an organization that encourages teens to volunteer. They have volunteer opportunities throughout the United States. To learn more about this wonderful organization click this link http://www.volunteennation.org/

We’re hoping to improve the selection of books for the young people whose parents are serving our country. As we all know by improving the libraries, we’ll improve the literacy levels of those bases. Check out this blog post for the proof: Improving our libraries will improve our literacy levels.

What a wonderful way to show our support of our troops by donating books to their
libraries. I’m going to be making a donation. How about you?

If you’d like to make a donation, you can send your children’s paperbacks to this address:

The covers, blurbs, and buy links from my own books are below. They’re great reads for the tweens and teens in your life! 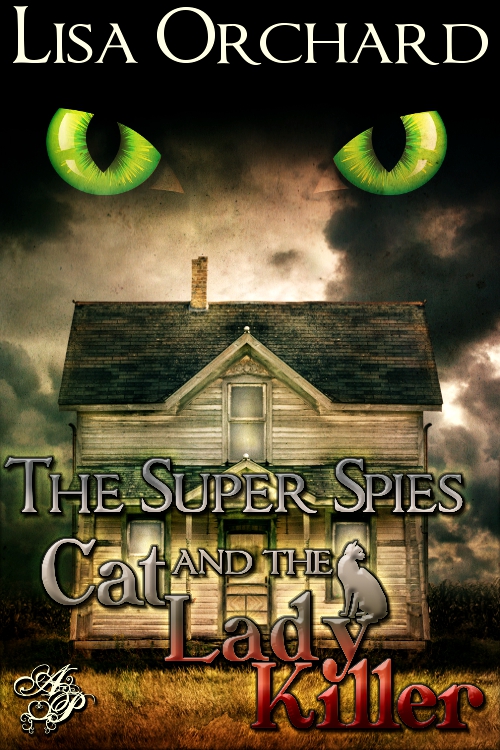 This book opens in a small town in Michigan where fifteen-year-old Sarah Cole is stuck spending the summer at her Aunt and Uncle’s with her sister, Lacey. She’s not happy with the situation until she befriends a girl named Jackie. The three girls stumble upon the ruthless murder of a reclusive neighborhood woman. One of the officers investigating the crime believes the girls are responsible for her death. Fearing that this officer will frame them for the murder, the girls organize their own detective squad. They become the Super Spies and start their own fact-finding mission.

The Super Spies can’t understand why anyone would want to murder the “Cat Lady” until they start digging into her past and discover a horrible crime that happened thirty years ago. They uncover a connection between the two crimes and attempt to bring this information to the police, only to be reprimanded for meddling in the inquest. Not only are the girls upset by the admonition, but they also struggle with the fact that their exuberant investigating could provide a legal loophole allowing the killer to go free. To make matters worse, the police don’t even believe them. Frustrated by this turn of events, the Super Spies realize it’s up to them to snare the Cat Lady killer, or die trying… 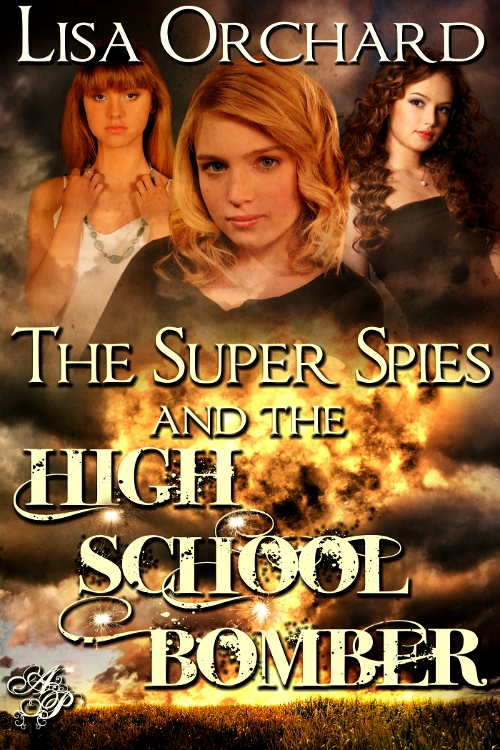 This book opens in a small town in Michigan where Sarah and her sister Lacey are now living with their Aunt and Uncle. Still reeling from the fact her parents have disappeared, Sarah starts the school year with her new friend Jackie Jenkins. When Sarah learns the school has been bombed, she’s filled with dread. Uncle Walt is a teacher, and he was in the school when the bomb exploded. Taking matters into her own hands, Sarah decides to search for him. The rest of the Super Spies are right behind her. When a fireman chases them away from the school, Sarah becomes suspicious. She decides to investigate. The FBI arrives on the scene. Sarah realizes this bombing could have even bigger implications.

Searching for the bombers, Sarah is introduced to the world of terrorism. She fears that the bombing and her parents’ disappearance are connected and terrorists are involved. To make matters worse, the bombers are determined to finish the job. Can the Super Spies find the bombers before it’s too late? 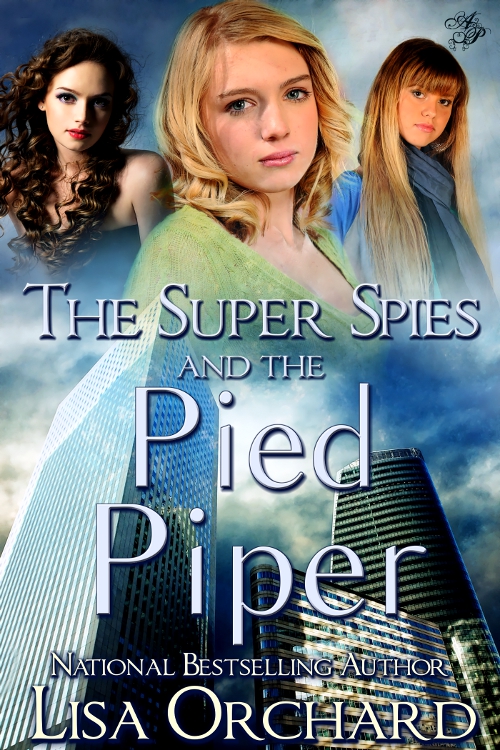 Sarah Cole and her sister Lacey are at it once again when their missing parents’ cell phone is traced to Alden, Michigan. When the FBI declines to continue the investigation, Sarah takes matters into her own hands. She calls upon the Super Spies and they delve into the situation. Suddenly the teens find themselves immersed in small town intrigue and mystery involving a menacing stranger, who Sarah dubs “The Stalker.” But when Sarah finds out he’s connected to her parents’ disappearance she’s determined to find out what that connection is. The Super Spies embark on a journey that leads them into a web of corporate corruption at its highest level that leaves innocent victims in its wake. Can the Super Spies stop the greedy corporation before it’s too late? 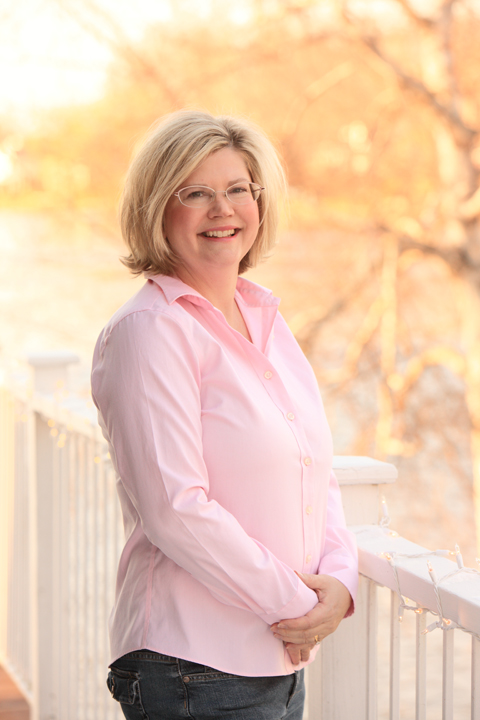 Lisa Orchard grew up loving books. She was hooked on mysteries by the fifth grade and even wrote a few of her own. She knew she wanted to be a writer even then. “The Super Spies and the Pied Piper” is the third book in the “Super Spies” series. Her first book was published in March of 2012 and it has received rave reviews.

After graduating from Central Michigan University with a Marketing Degree she spent many years in the insurance industry, pining to express her creative side. The decision to stay home with her children gave her the opportunity to follow her dream and become a writer. She currently resides in Rockford Michigan with her husband, Steve, and two wonderful boys.

Currently, she’s working on her fourth novel, a Coming of Age Young Adult Novel. When she’s not writing she enjoys spending time with her family, running, hiking, and reading.