State of The Trout: I forgot the headline again edition

Did anybody watch Doctor Who this weekend? Did it seem… shippy to anyone else? Because it seemed like they were trying to make it shippy. Like, an Amy choosing between Rory and The Doctor thing? Don’t mind me over here. I swear to God, it’s not a ship thing, the only Doctor/companion ships I’ve ever sailed were Eight/Grace and Ten/Rose, and those had canonical basis. Though I find Peter Capaldi unbearably attractive (well, really, only as Malcolm, because I’m attracted to incredibly grumpy, surly types of people–you should meet my husband), and you know I dig that May/December vibe, I don’t think I’m imagining this. Let’s go down to the tennis court and talk it out like yeah (and by “tennis court” I mean, “comments section”).

Chapter six of The Afflicted is available on Wattpad. If you’re new around here, I’m writing a New Adult/Horror/Historical novel as a serial on Wattpad, and the latest installment is here. If you’re a writer who has a project you really love, but you feel like you never have time to work on it or it will just never get out there in front of readers, Wattpad is a really good platform. It gives you a reason to work on the project steadily without feeling like you’re taking time away from the work you “should” be doing. Without Wattpad, this story would have probably just stayed on my hard drive until I got discouraged and deleted it.

@Mitzy247  crowned me the pope of Joelism, and @necrophidian willed it into being:

Note the autographed sash. If you’re not following me on Twitter (@Jenny_Trout), this is the stuff you’re missing out on.

Set your DVRs for The Steve Harvey Show on October 17th! My BFF Jill did, and this is what she saw: 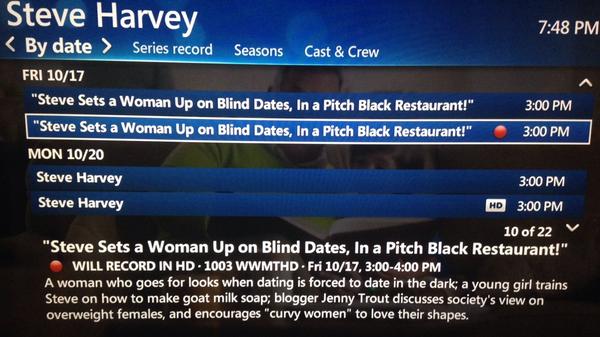 Oh, and I have a photo from the show that I’m allowed to share with you! Here’s me, on The Steve Harvey Show: 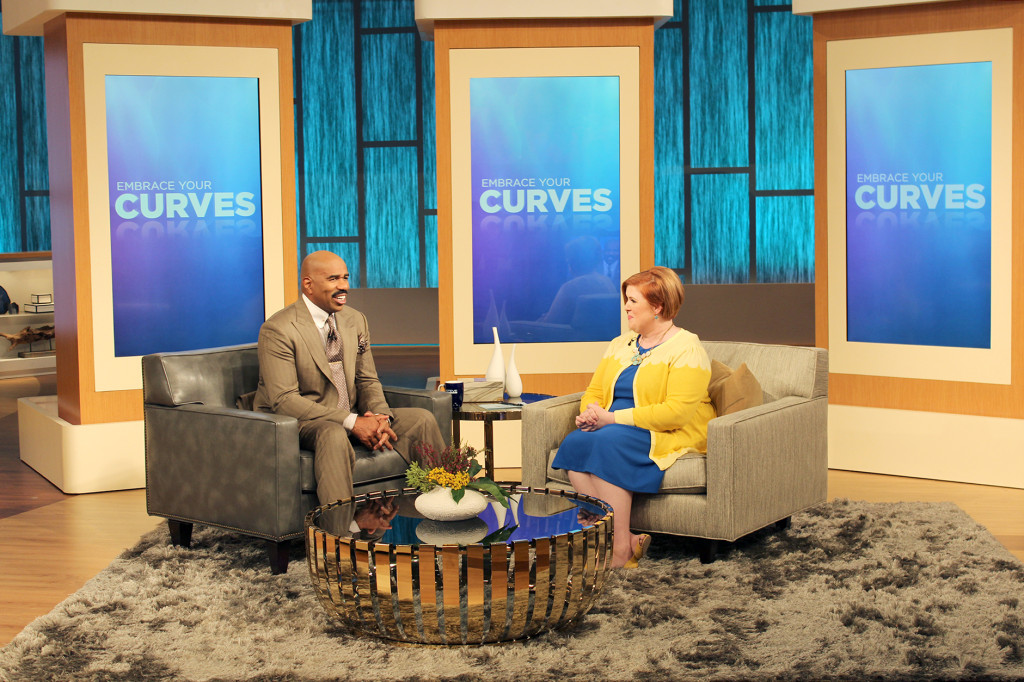 I hope everyone who gets the show in their area can check it out! And if anyone records it and wants to send me a copy, that would be rad, because I don’t have TV. I’m too cheap to pay for cable.